On our second day at Kruger, Karen and Trisha took a nap after our sunrise safari walk. I decided to take the car out on a drive and see what I could find. I found some kudu, a couple of giraffe, impala, and even a lone elephant or two across a river. I also saw a hippo out of the water in the heat of the sun (unusual). And I saw a crocodile and a variety of water birds. Then I tried another road near a different river. That’s where I had an amazing elephent encounter.

It started with suddenly driving around a corner with some bushes to find two nearby giraffe eating some tree vegetation on the right side of the raod. I stopped and turned off the engine to take some pictures. They didn’t seem bothered by me and continued to munch. A couple of minutes later, they seemed alert and then started walking away. I wondered why?

I looked to the left of the road and saw an adult female elephant just a dozen meters away. Near her was a young elephant calf. It was too late to move the car. The two of them crossed about 10 meters in front of the car to the right side of the road. Then another even larger female shows up 5 meters away headed straight for the car! She saw me, and then stopped and non-chalantly ate some grass while three slightly older calfs walked around behind her. Then ANOTHER adult elephant appears.

Crossing in front of car

At this point, I’m taking pictures with multiple cameras – and video. I’m gleefully snapping away and just stunned at how close they are to me. A little worried even. Then another adult, with a tiny baby calf, crosses behind the car a dozen meters away. Meanwhile, the big one next to the car, and her entourage, passes right in front of the car not 3 meters in front!

There were so many, it was hard to keep up with them all. They all wandered on the right side behind a large shady tree about 40 meters away. One of them came back out and started throwing red dirt with his trunk up on his back and head. Then more started coming back in front of the tree. A female came out with a VERY tiny young calf – not a month old I think – and it was wet. Apparently there was a watering hole there. It’s rare to get to see such a young calf like this.

I spent the next 20 minutes or so watching them as they congregated around nuzzling each other and corraling the kids and adults into a tight bunch. There was even a large bull – and I understand adult bulls rarely remain with the family groups. This was a close-knit family, but they stay bunched together like this to keep the young ones protected from predators. Several were throwing red dirt up on their backs. They apparently do this to protect their skin from the sun. It’s like sunscreen I guess.

It was a hot day, but these elephants knew where the shade and clear water was to stay cool. I was just entranced. But, I needed to leave to return back to my family. To see even more of this elephant family, see the photo album below. Someday I’ll upload the video that shows the moving action. It was awesome! 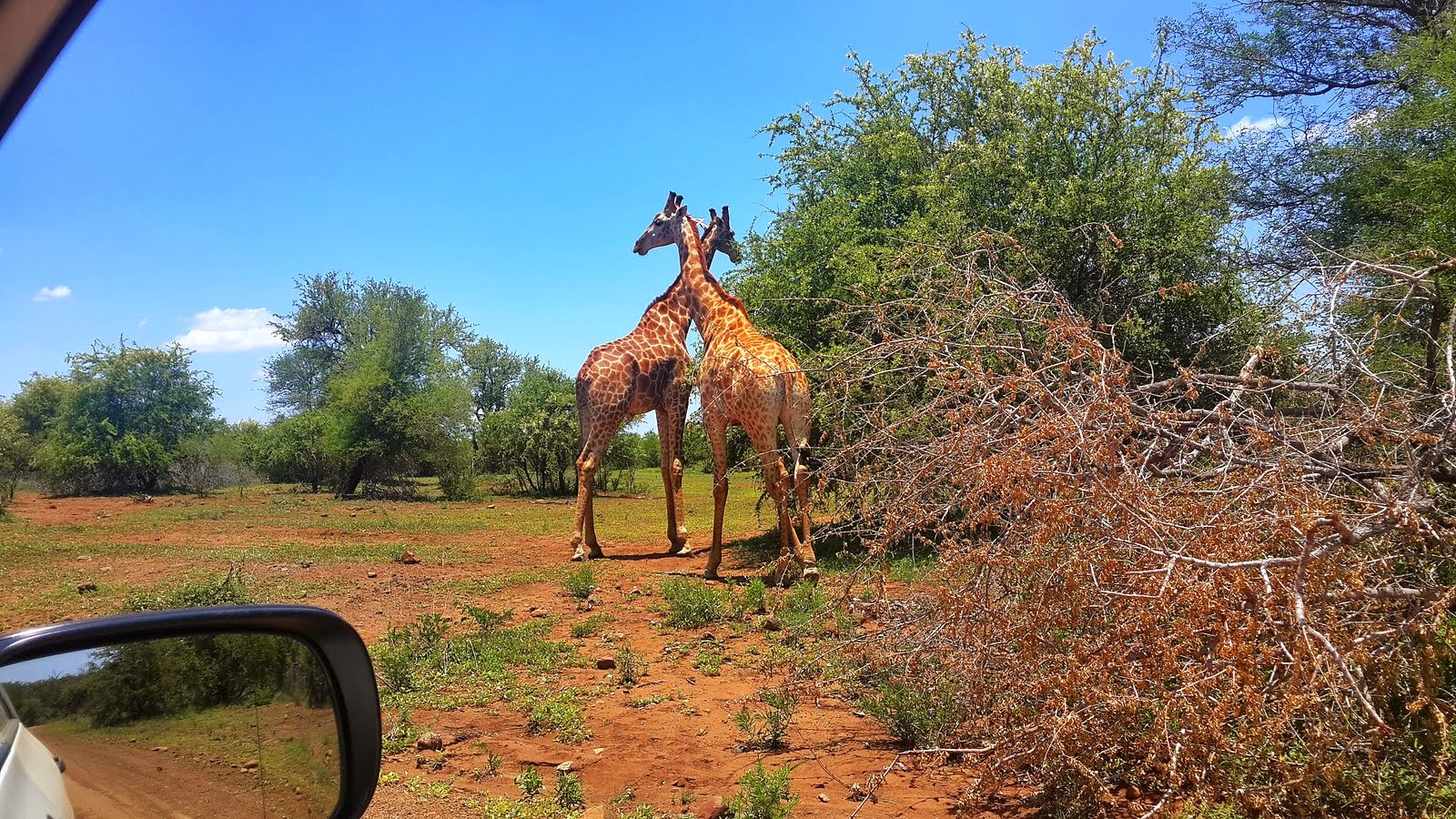 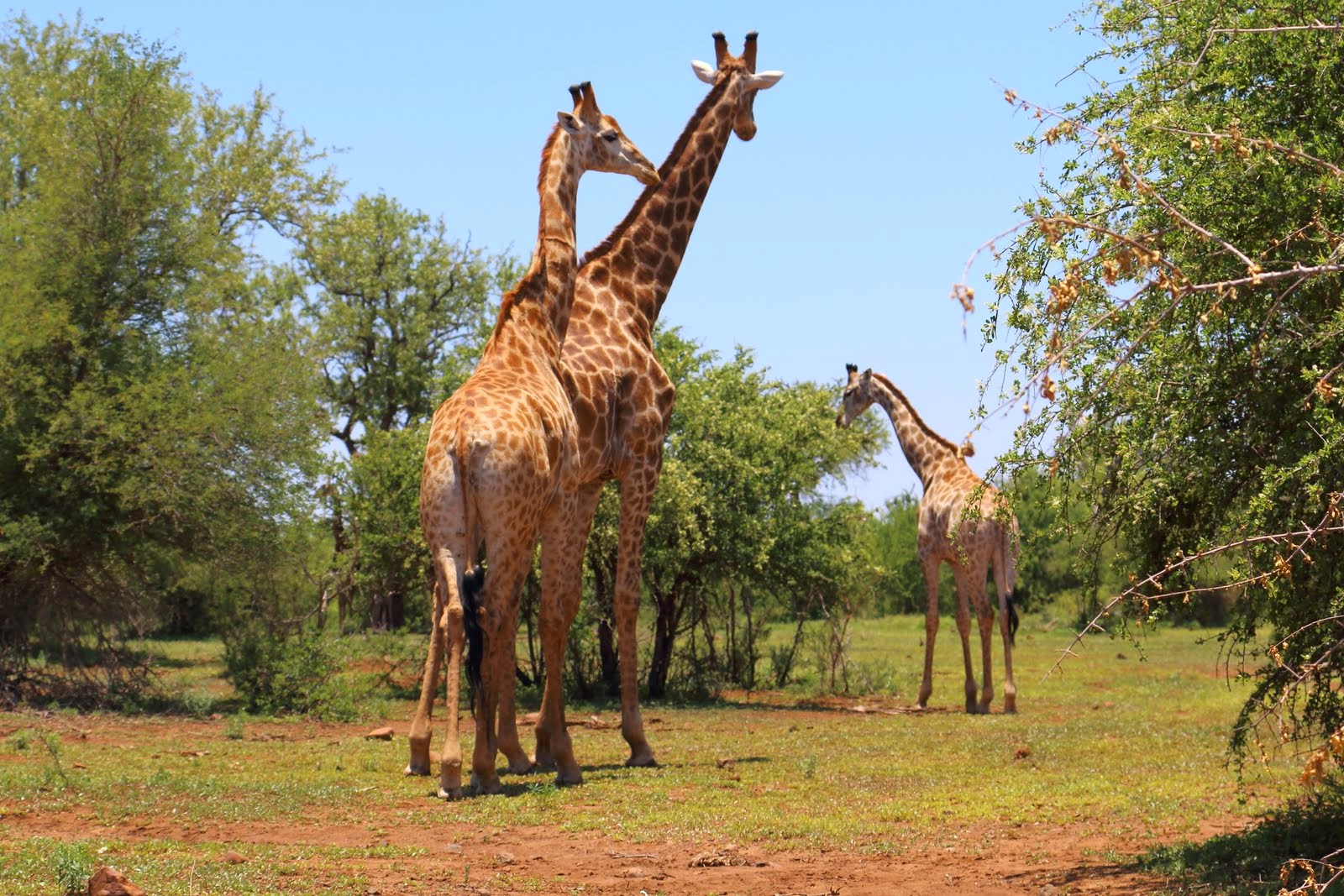 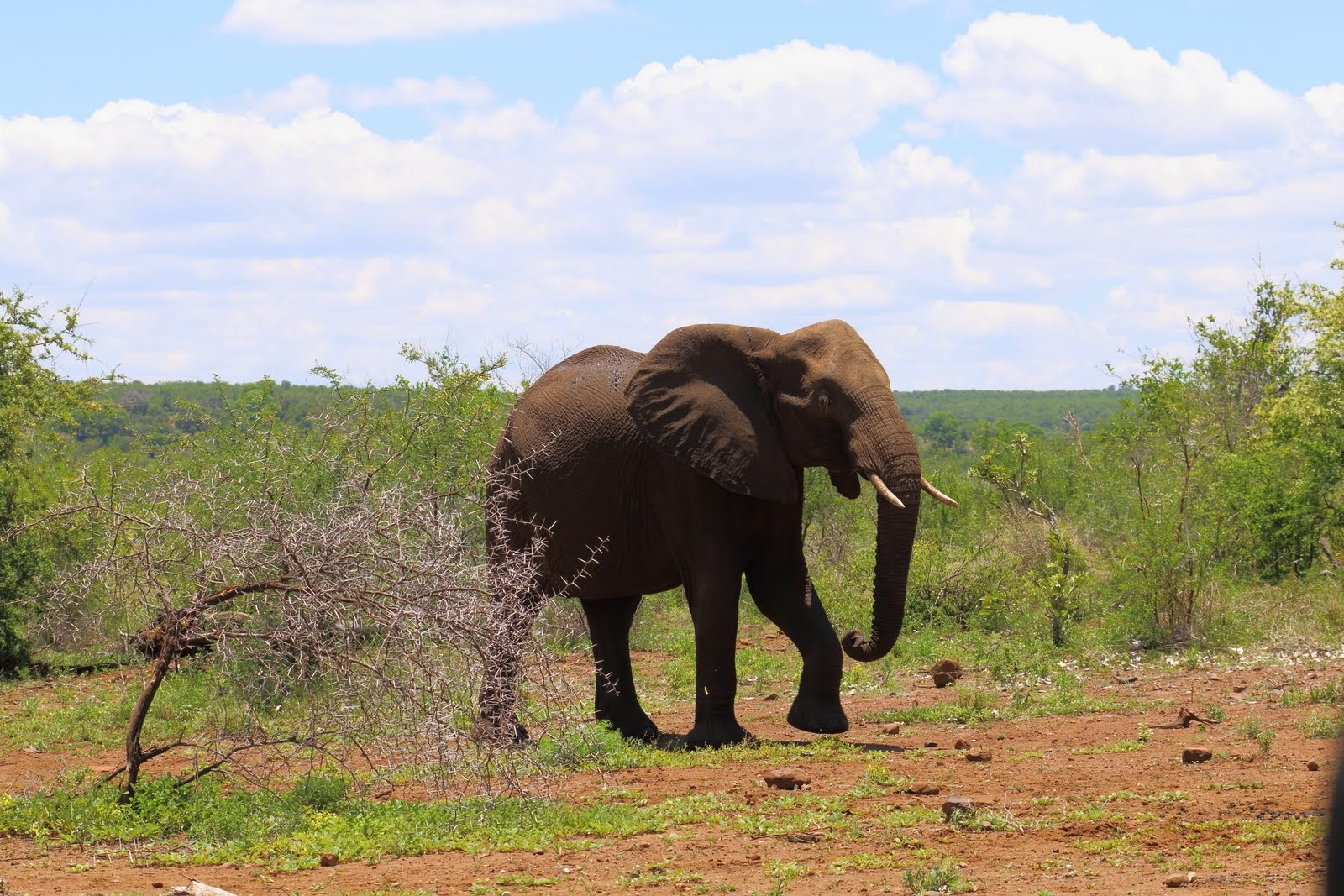 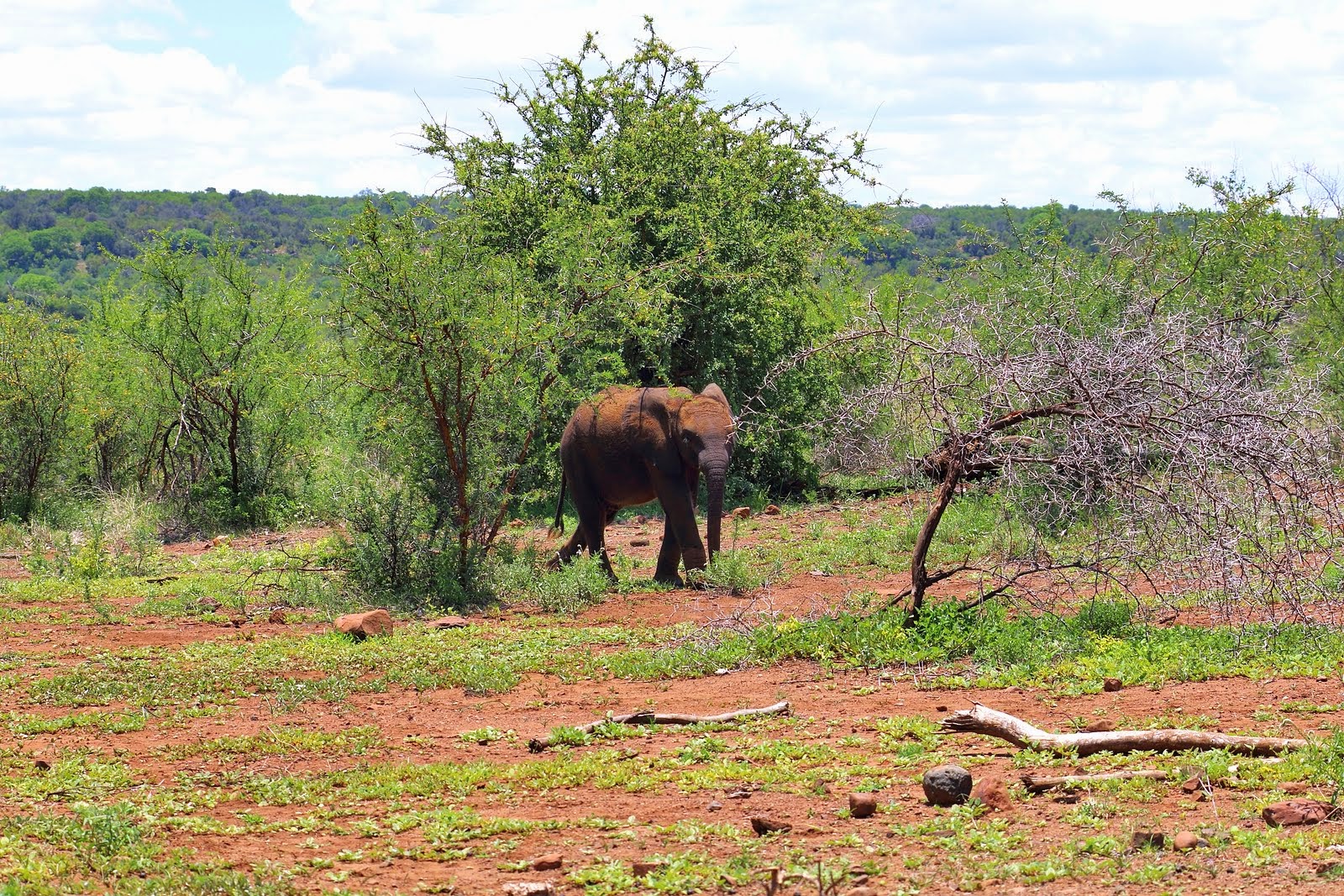 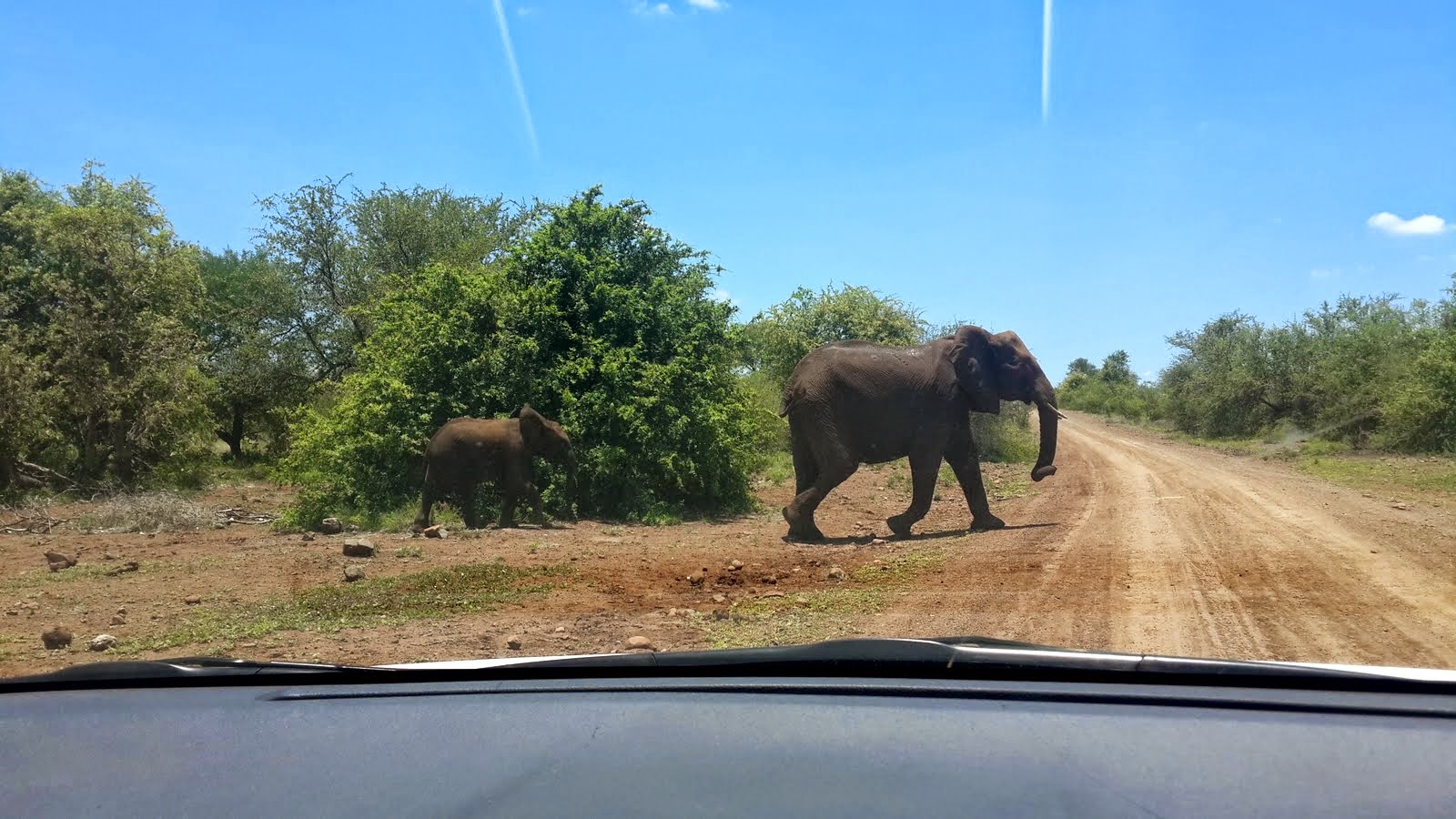 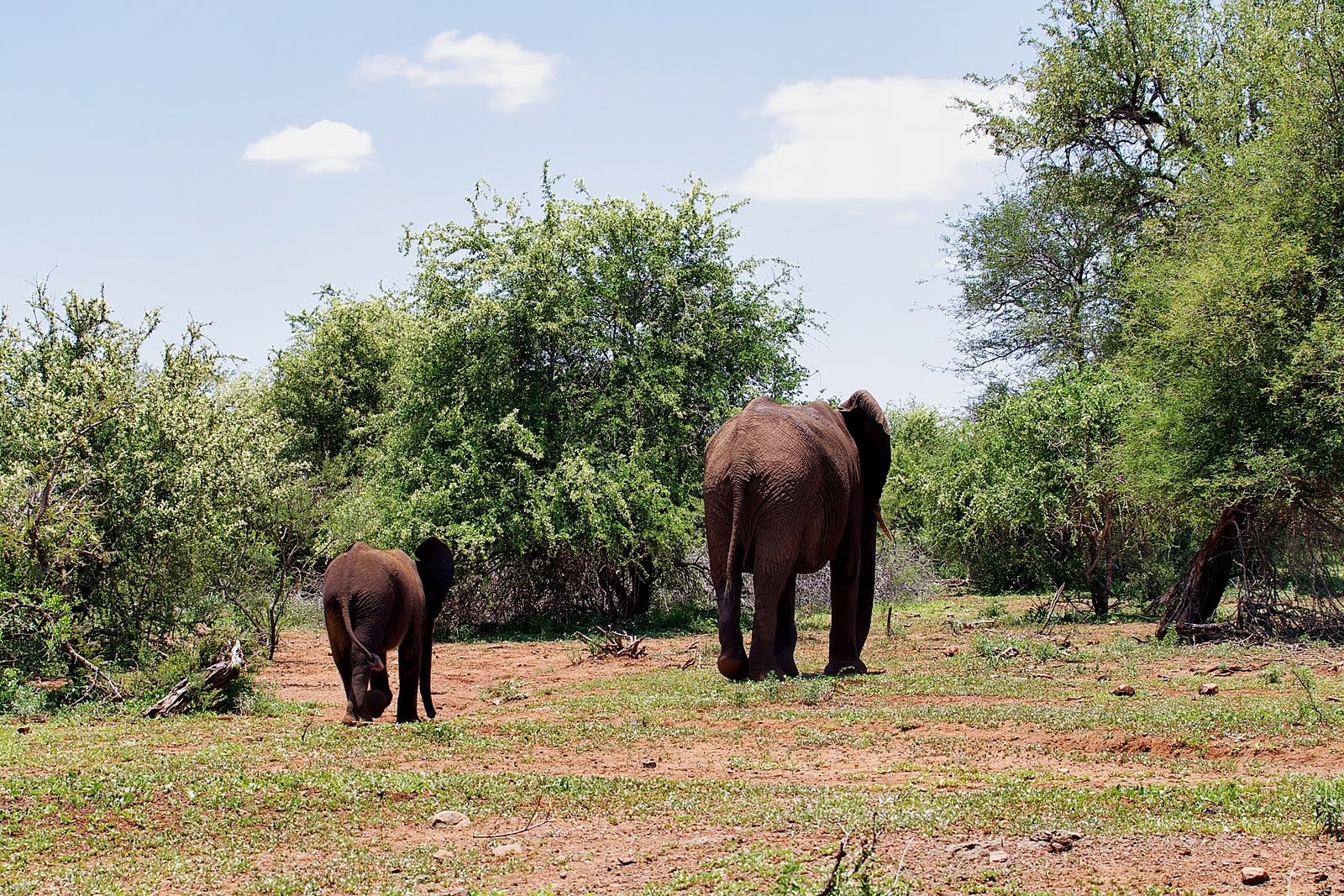 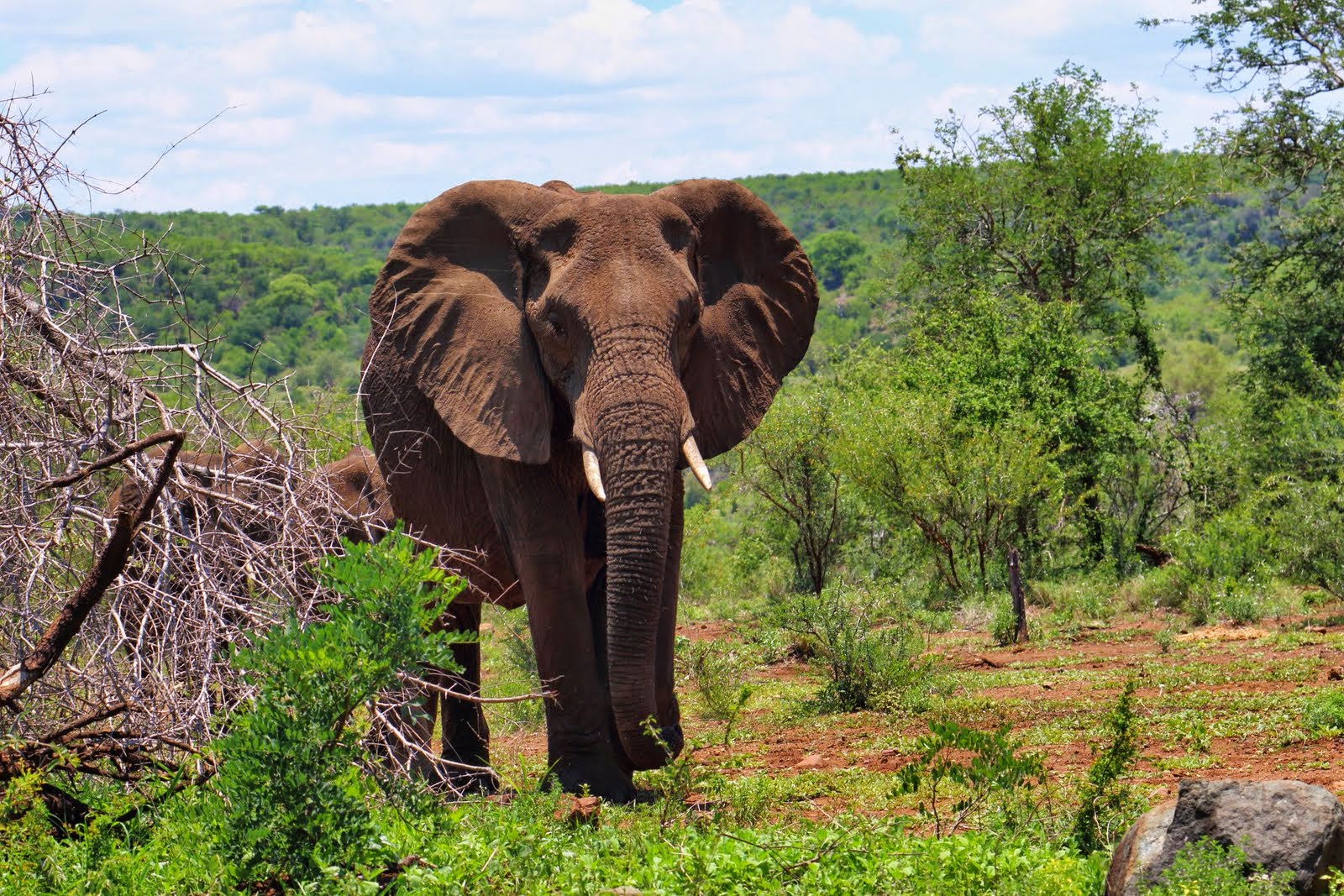 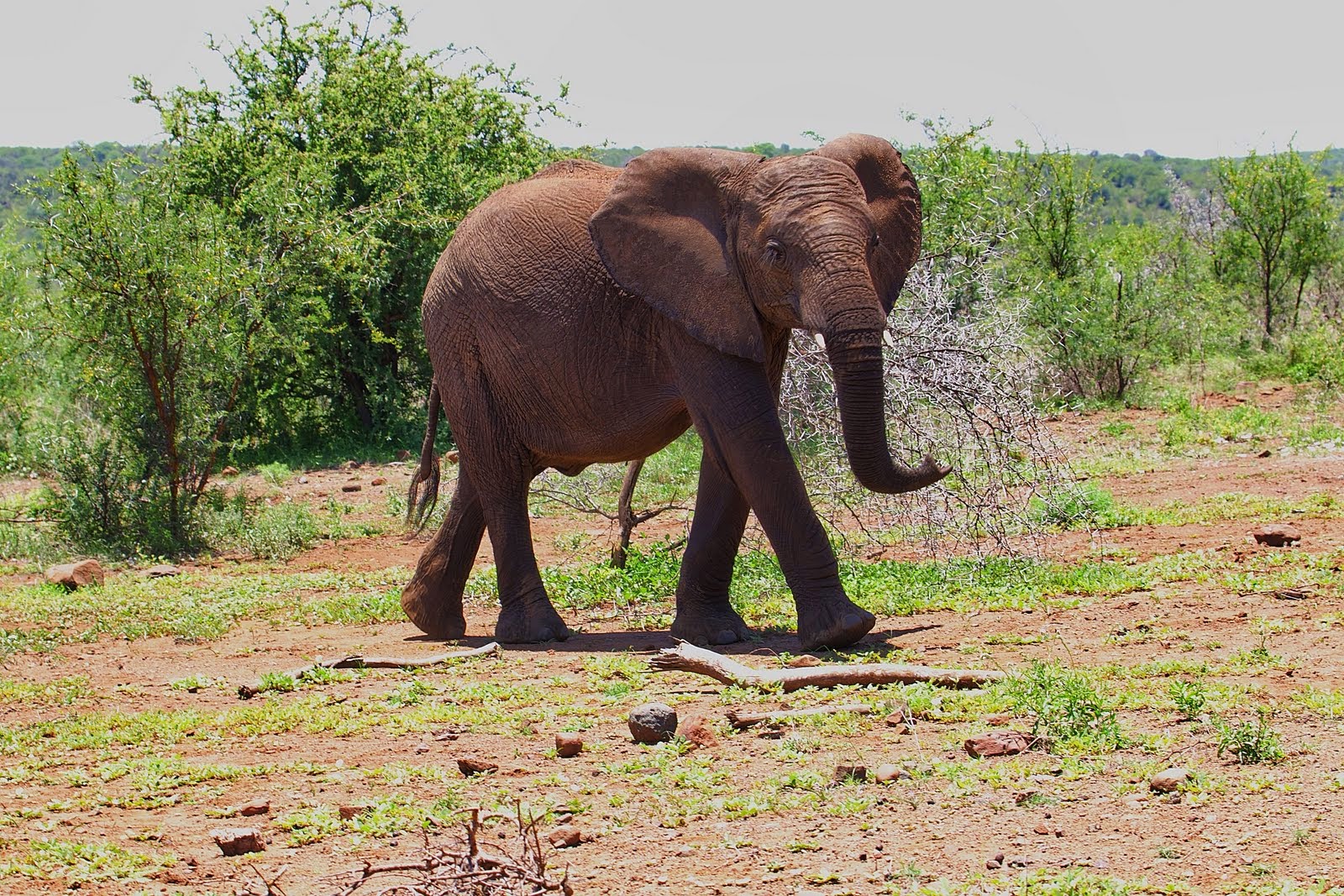 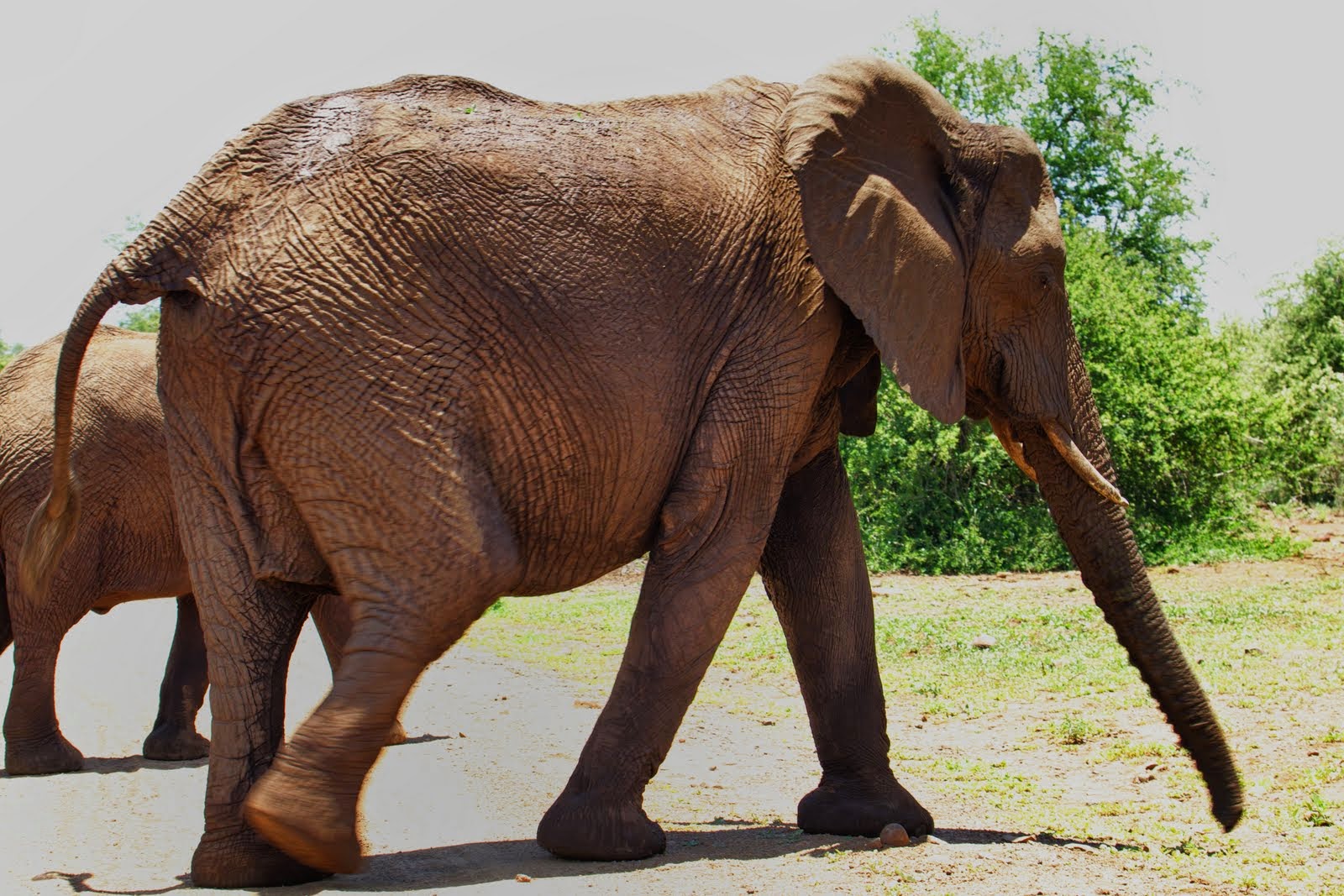 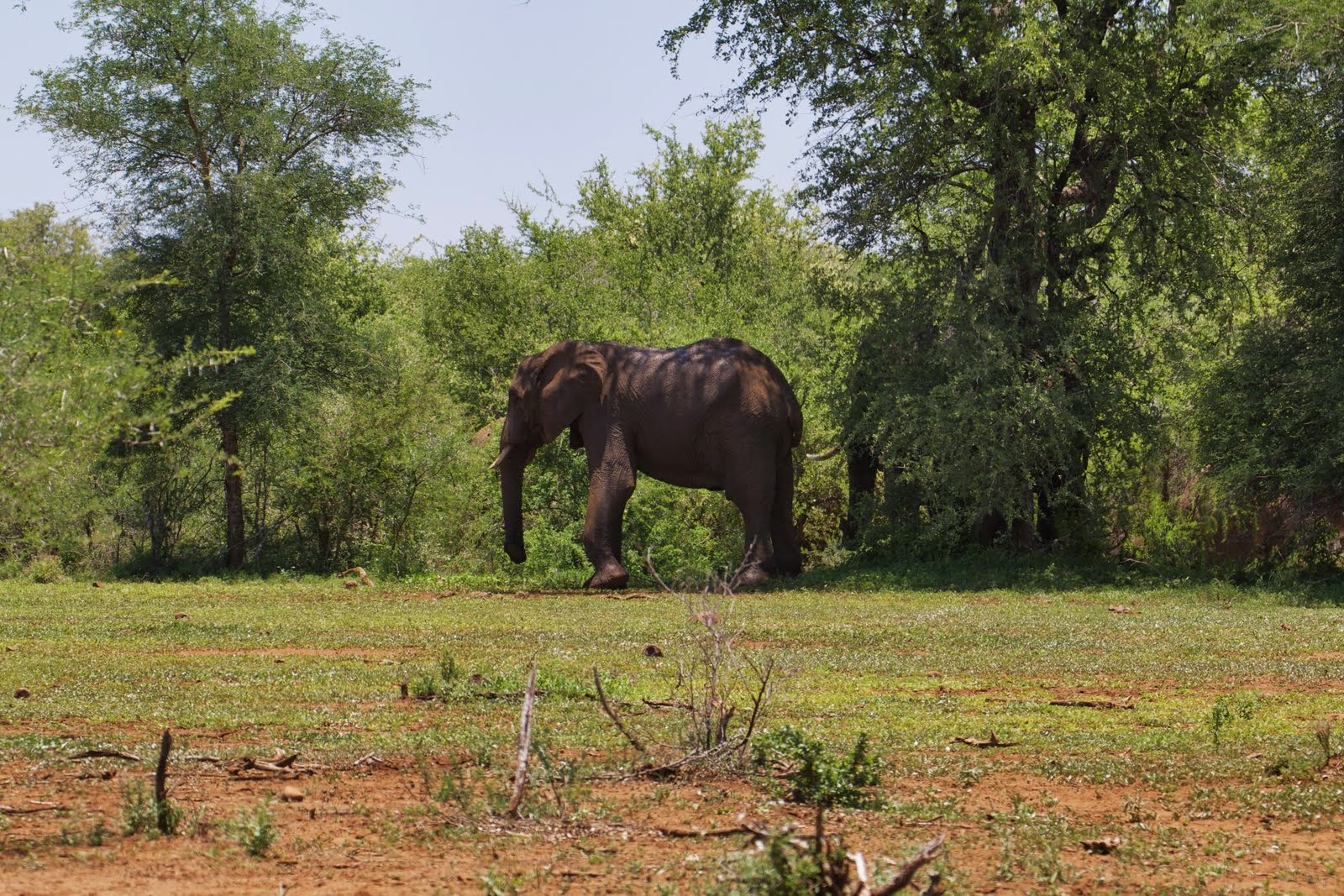 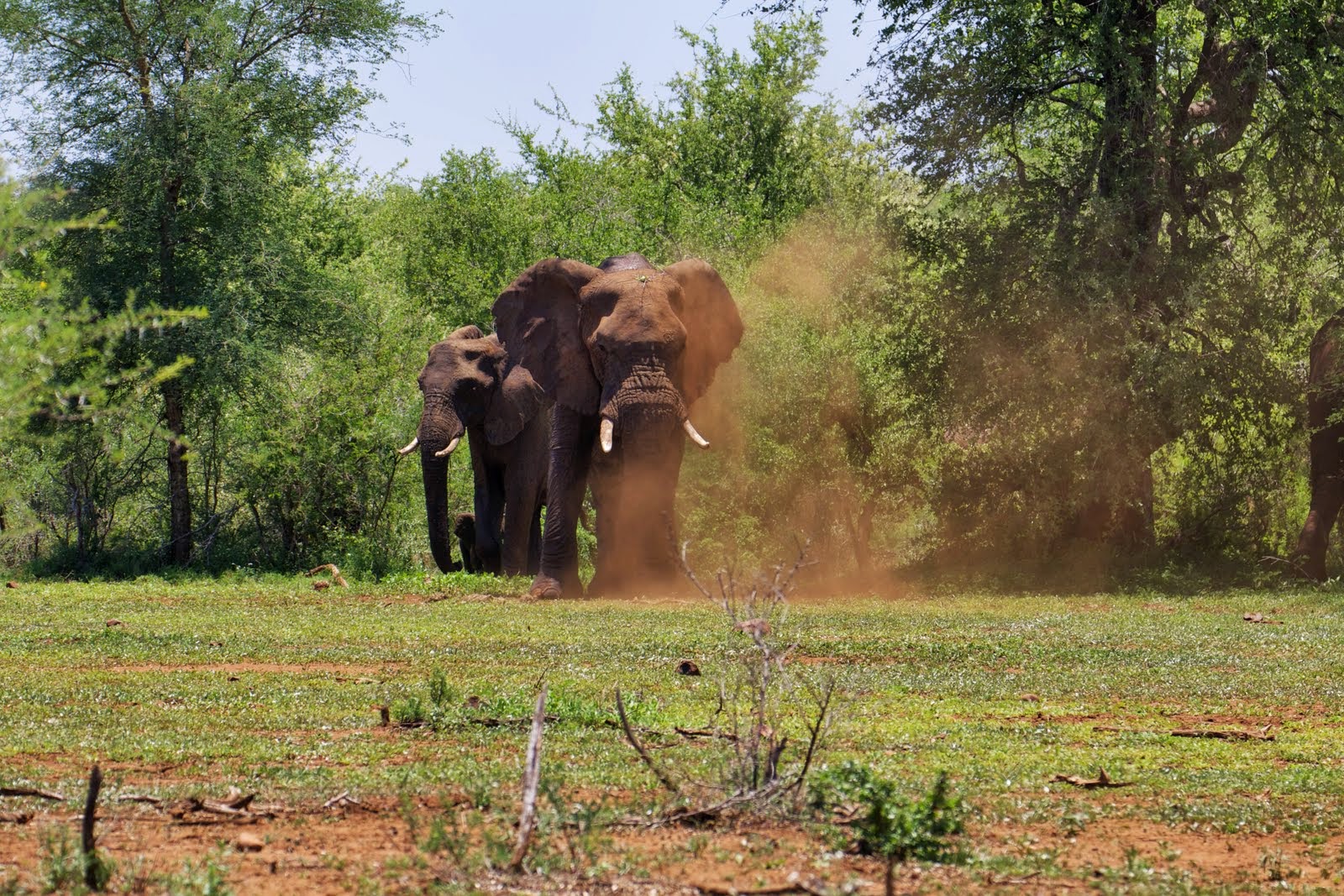 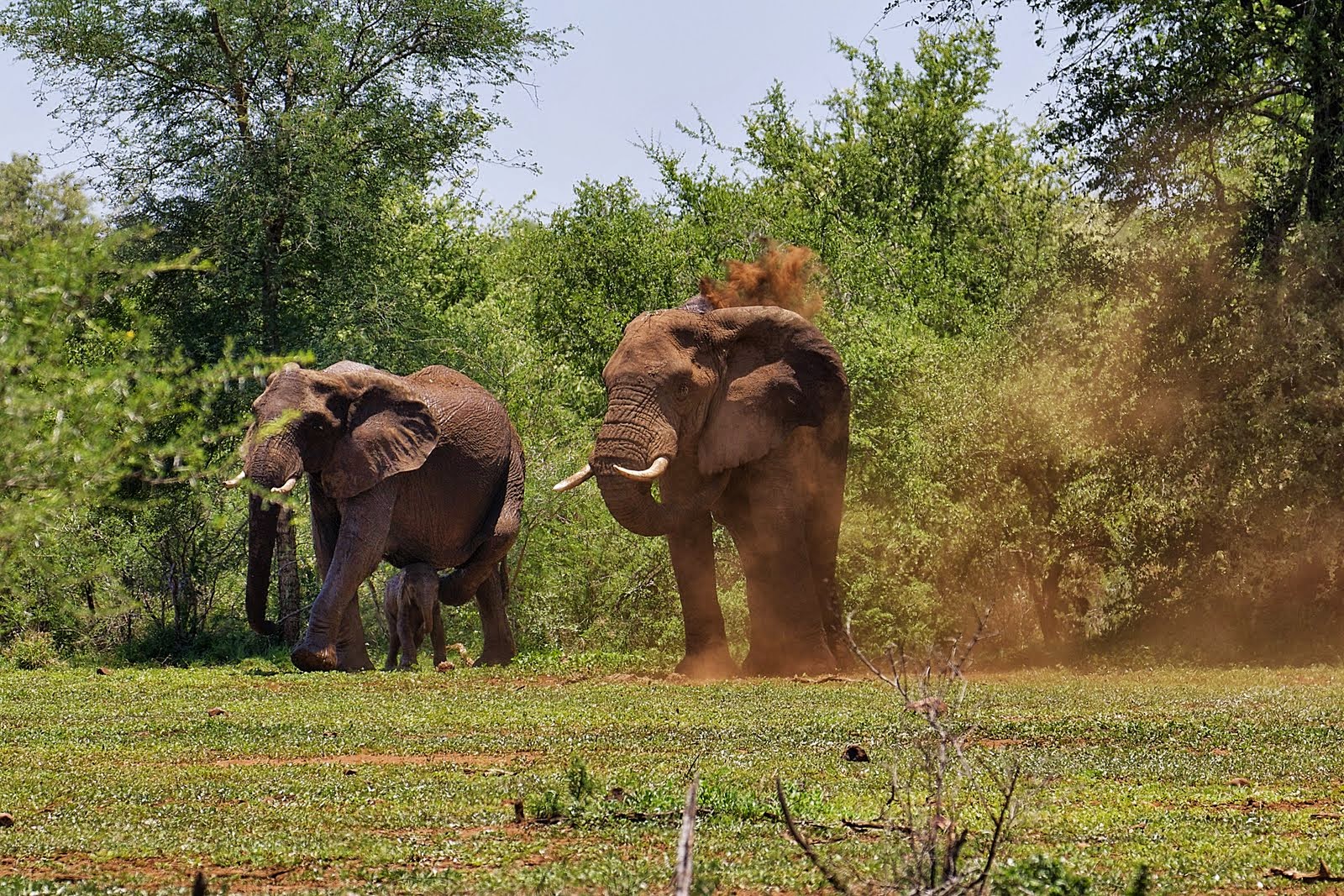 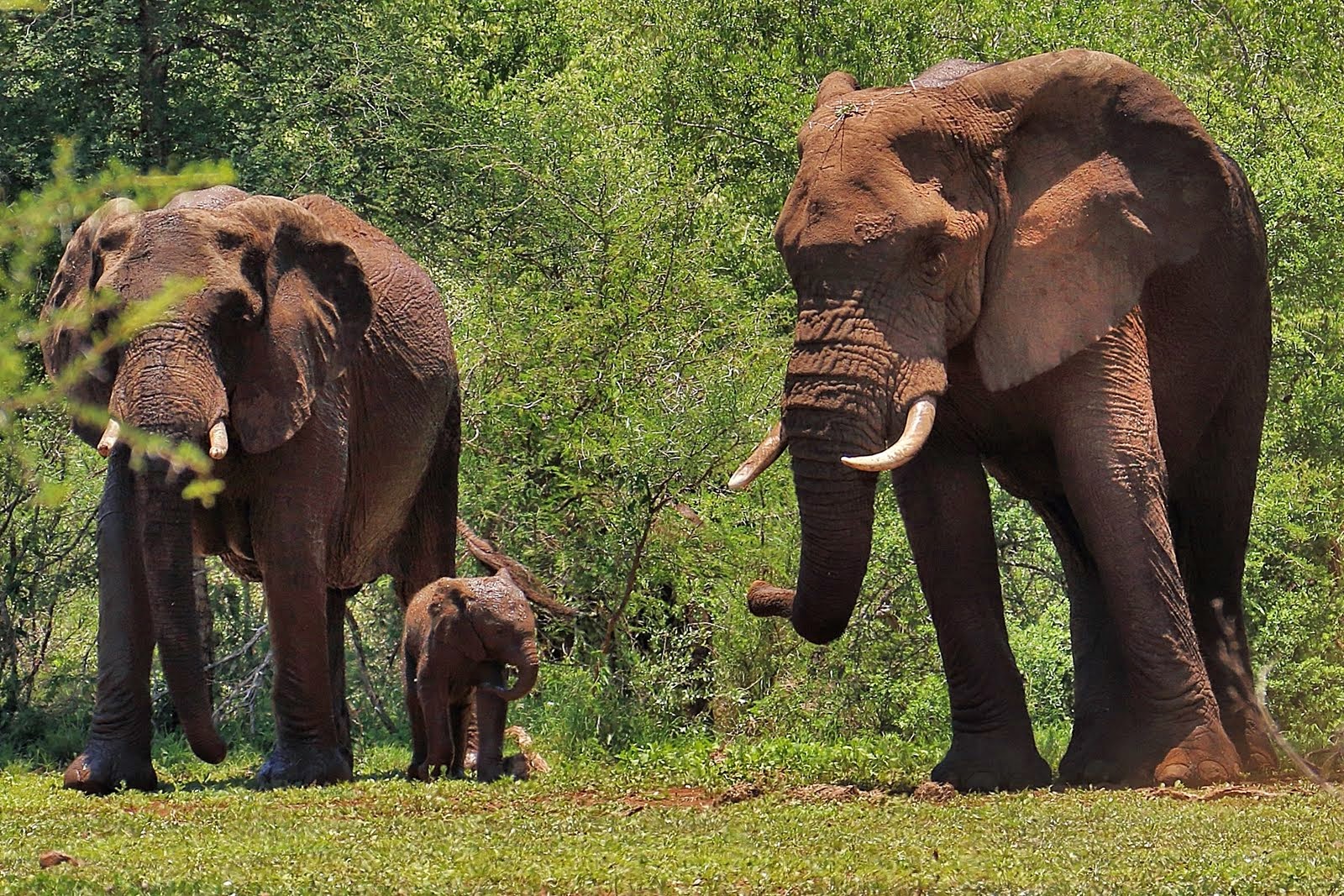 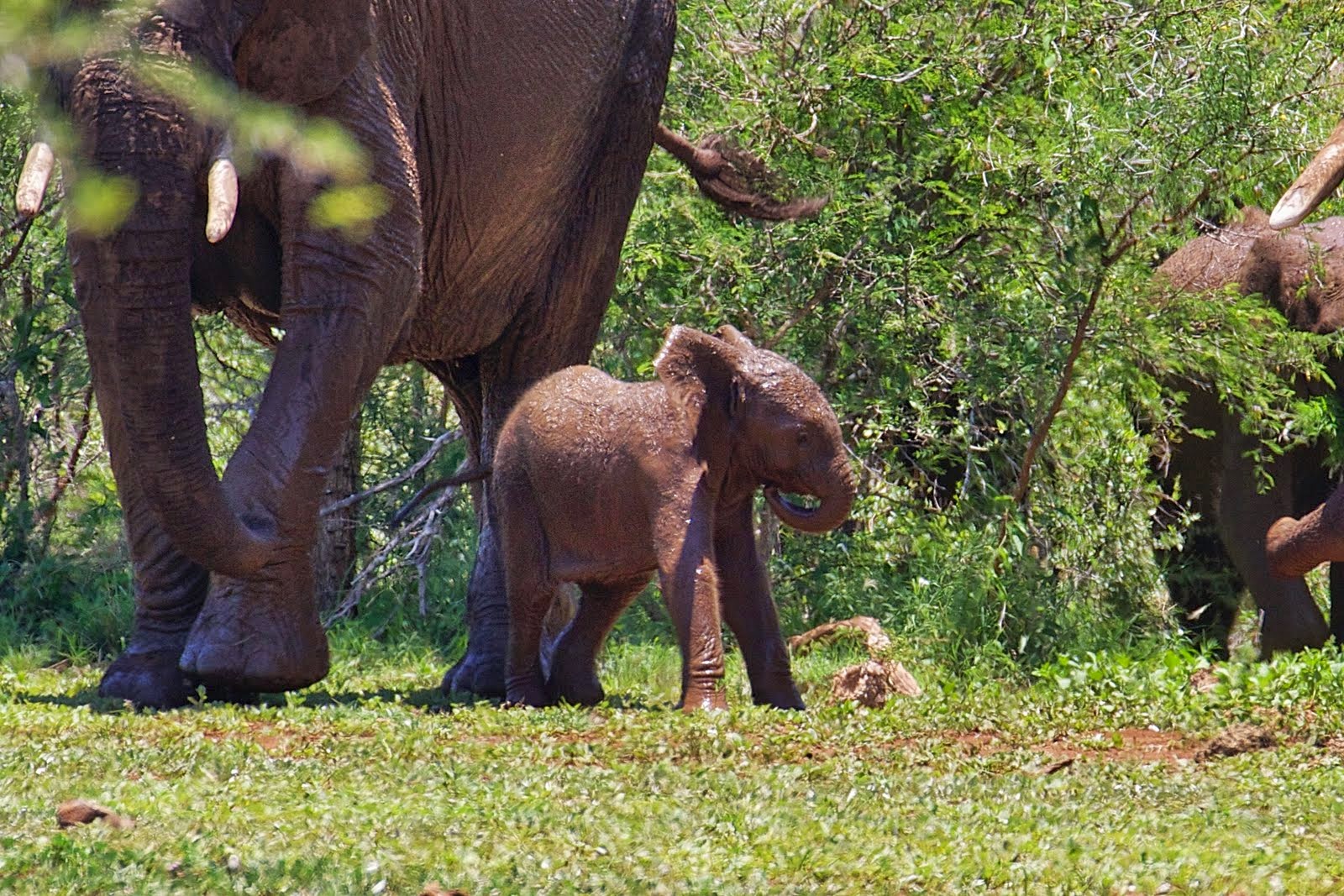 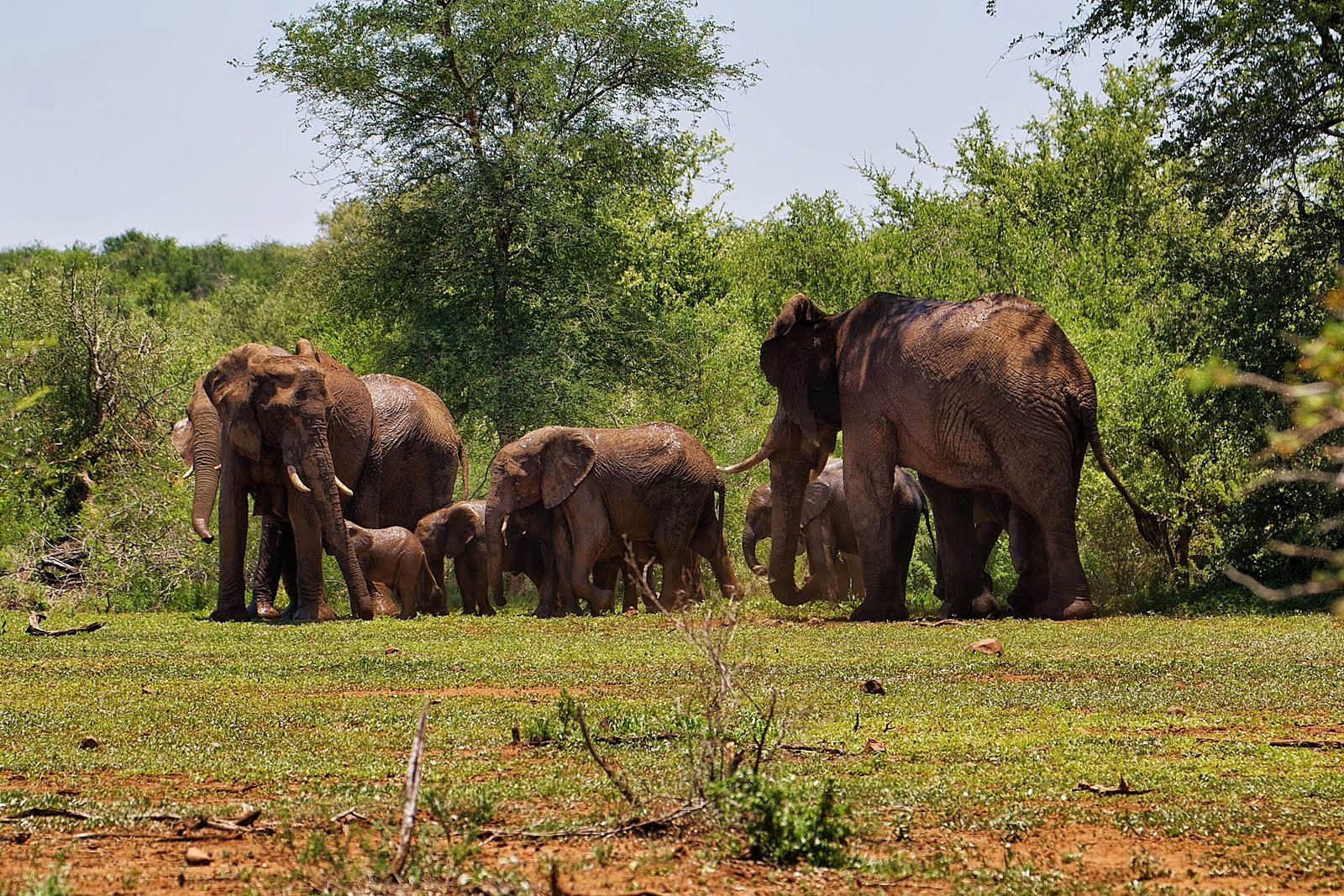 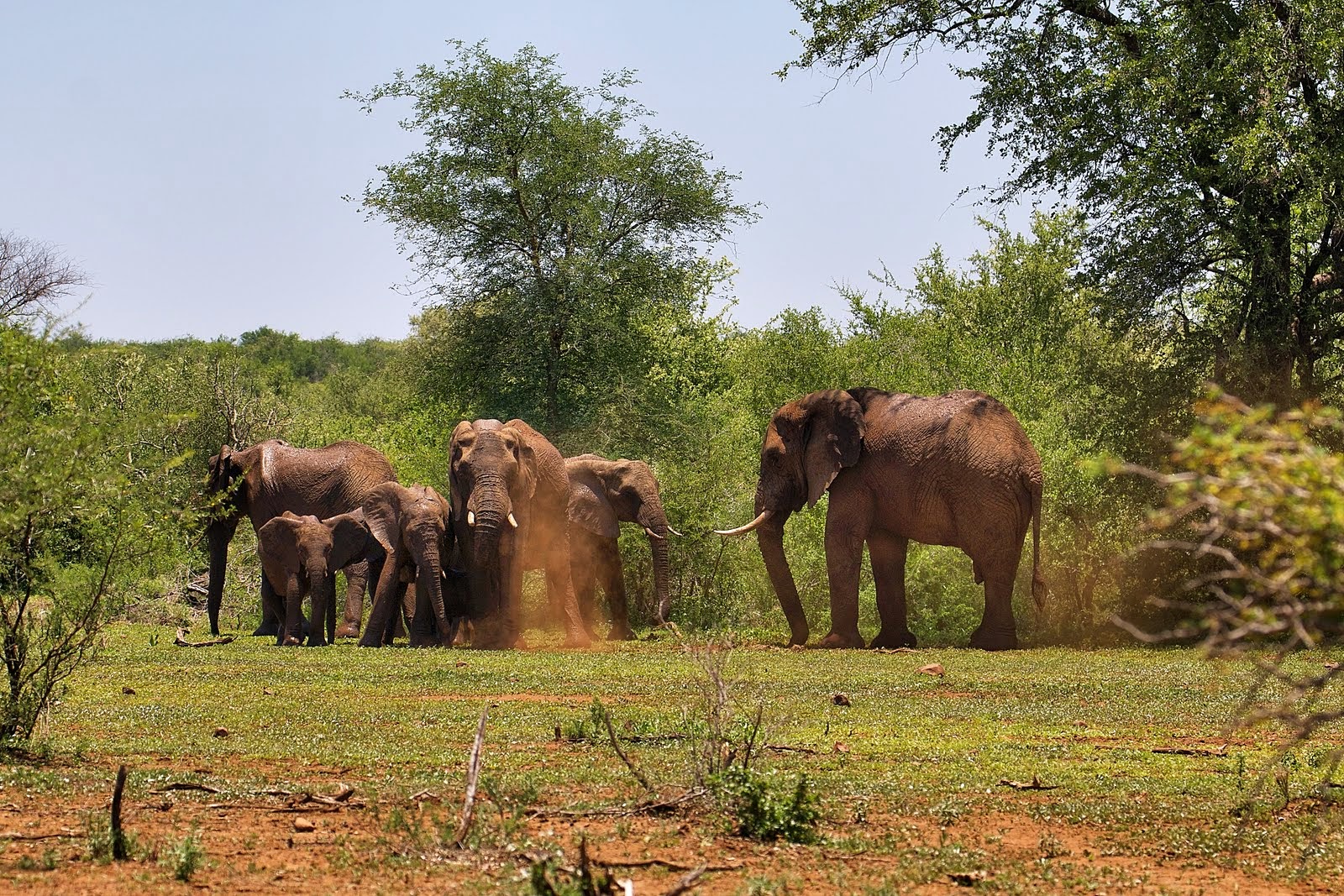 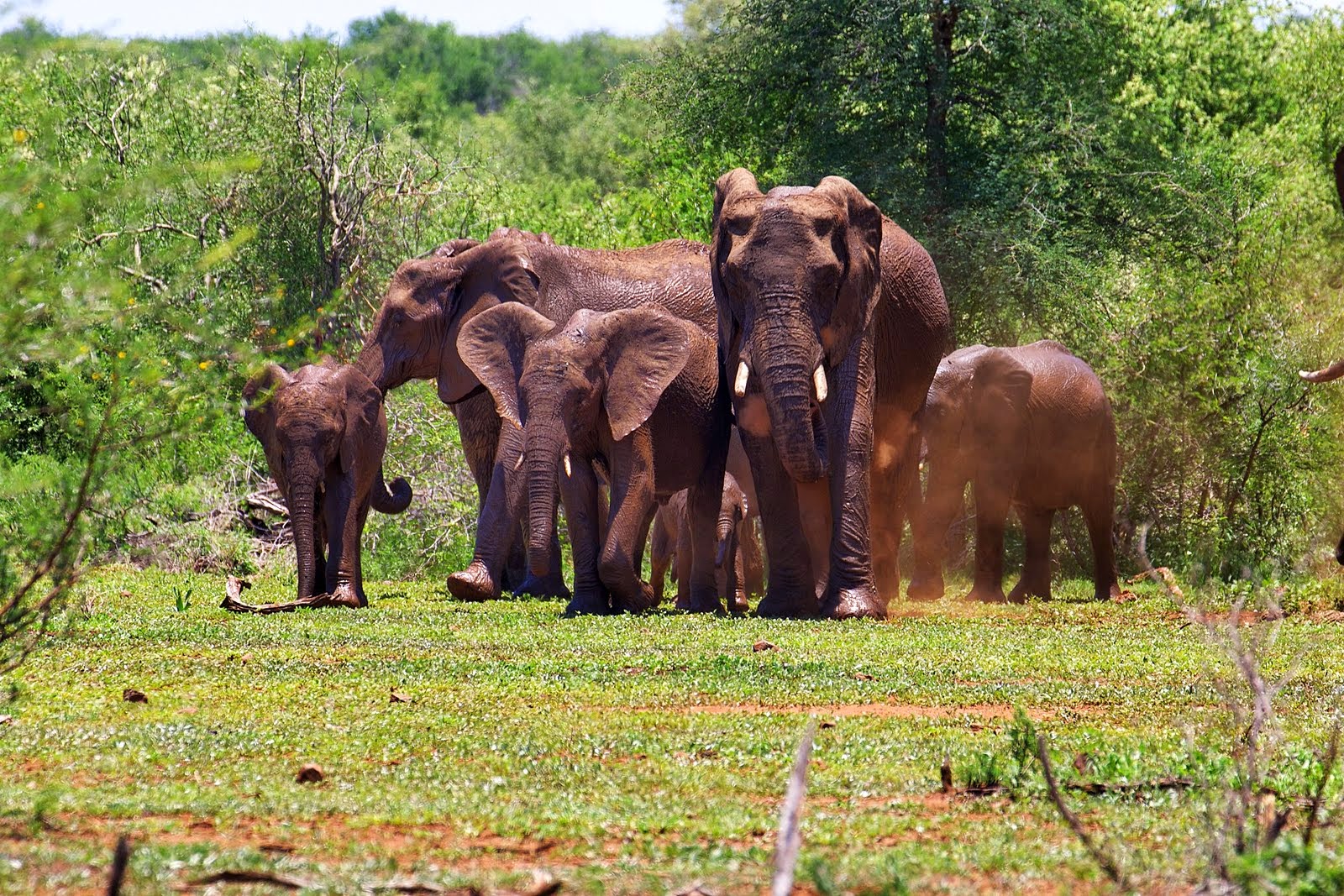