Finally processed some of the pictures from Luderitz, Namibia where we stopped for a week to get parts to repair Tahina on our way to St. Helena. Luderitz owes its fame mostly to being the place where some Germans started diamond mining. Luderitz is located on the coast near a desert area and was founded due to its ideal location as a port for shipping. When diamonds were found just a few miles inland in the desert, Luderitz was a source of supplies for a town that was formed to service the diamond mining support personnel.

Today, Luderitz still serves mining interests and provides shipping of goods for the area and the town. But, Luderitz now also serves tourism as a port where cruise ships stop to allow passengers to visit some of the sights in the area. It also has a nice harbor area allowing yachts to anchor and see the sights as well. The town itself is very clean and has a very nice German feel to it. The locals speak English as well as several African dialects and German is also often spoke here. There are several grocery stores, banks, phone services, hardware stores, etc.

Also in the harbor you see these boats that don’t quite look like a fishing boat. They are diamond mining boats that actually sift through the sand off shore and find diamonds. We were not allowed to approach the boats and video cameras constantly monitor to make sure no one gets too close.

We also saw a variety of ship traffic in the harbor including a cruise ship, tankers, cargo vessels, and exploration ships including this one that passed right by us while we were at anchor.

We were too busy with arranging to get the parts to do much. But, we did take a tour one day to see the Diamond Mine Ghost Town of Kolmannskuppe. It’s only a short 15 minute drive throught the desert outside the town, and a local tourism office drove us out there for a reasonable fee. We ended up going with the crew of another visiting yacht.

The town of Kolmanskuppe was formed specifically to support personnel and their families who were running the diamond mining. They had all the conveniences and luxuries that the very wealthy mining company could afford in this far away location. The town included not only the basics, but also an entertainment center with a theater, gymnasium equipment, a bowling alley, bars, very nice his and her dining areas. They had fresh water carted in, they made ice and had a large freezer for storing meats, a salt water swimming pool, electricity, a school, store, and a top-rate hospital which even had one of the first x-ray machines.

The town unfortunately was closed down about 75 years ago when a better location for diamond mining was found, and the personnel suddenly moved. For decades what was left of the town just sat in the desert, until someone in Luderitz realized it would make a good tourist destination. They restored the entertainment center and made the other buildings reasonably safe to visit, although the desert sand has worked its way into most of the buildings. The place is very picturesque and is often touted as one of the best locations for photography in the world. The mixture of sand, desert sun, and deserted buildings makes for some beautiful photos.

Check out a few interesting photos of Luderitz, and the ghost town we visited in the album below: 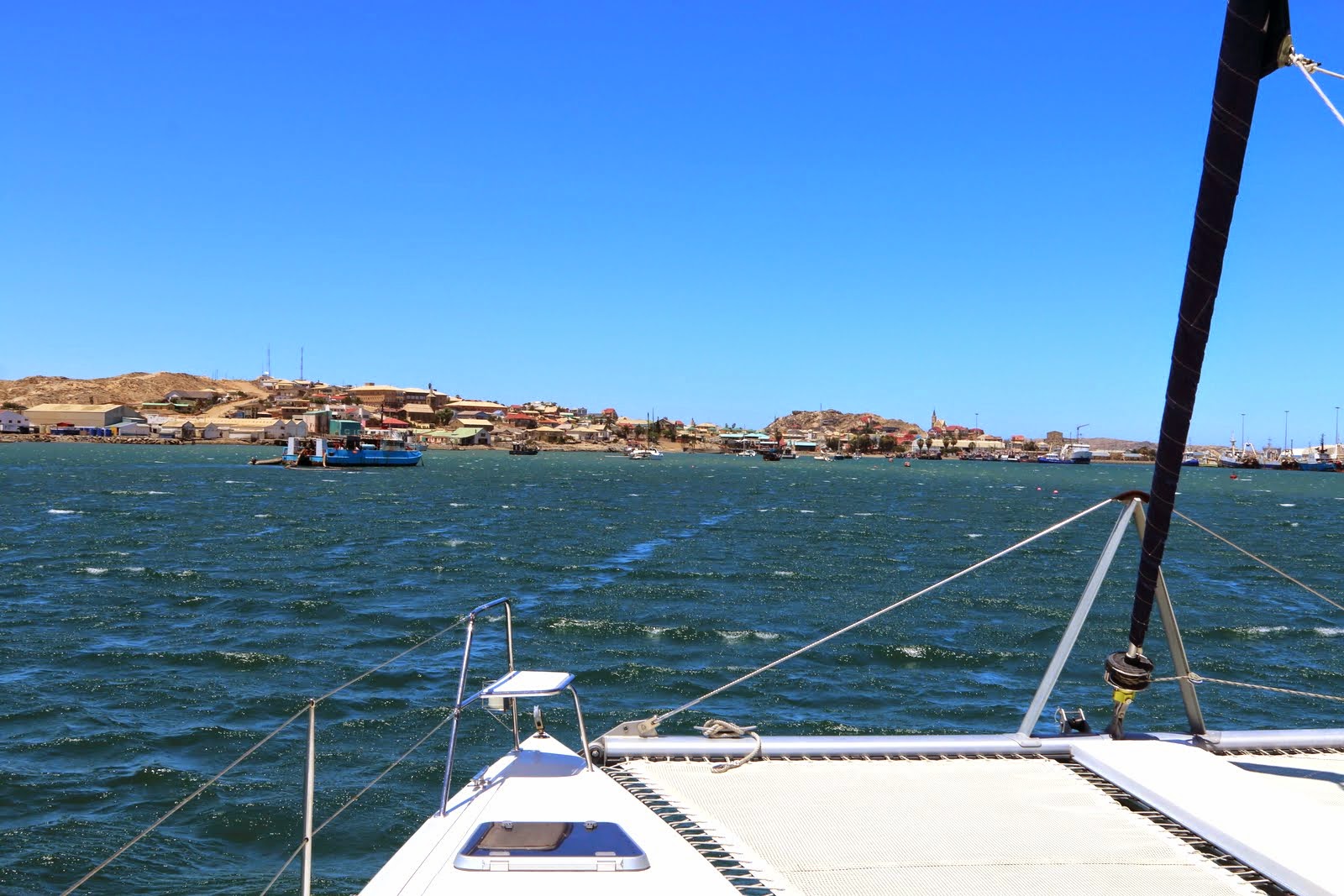 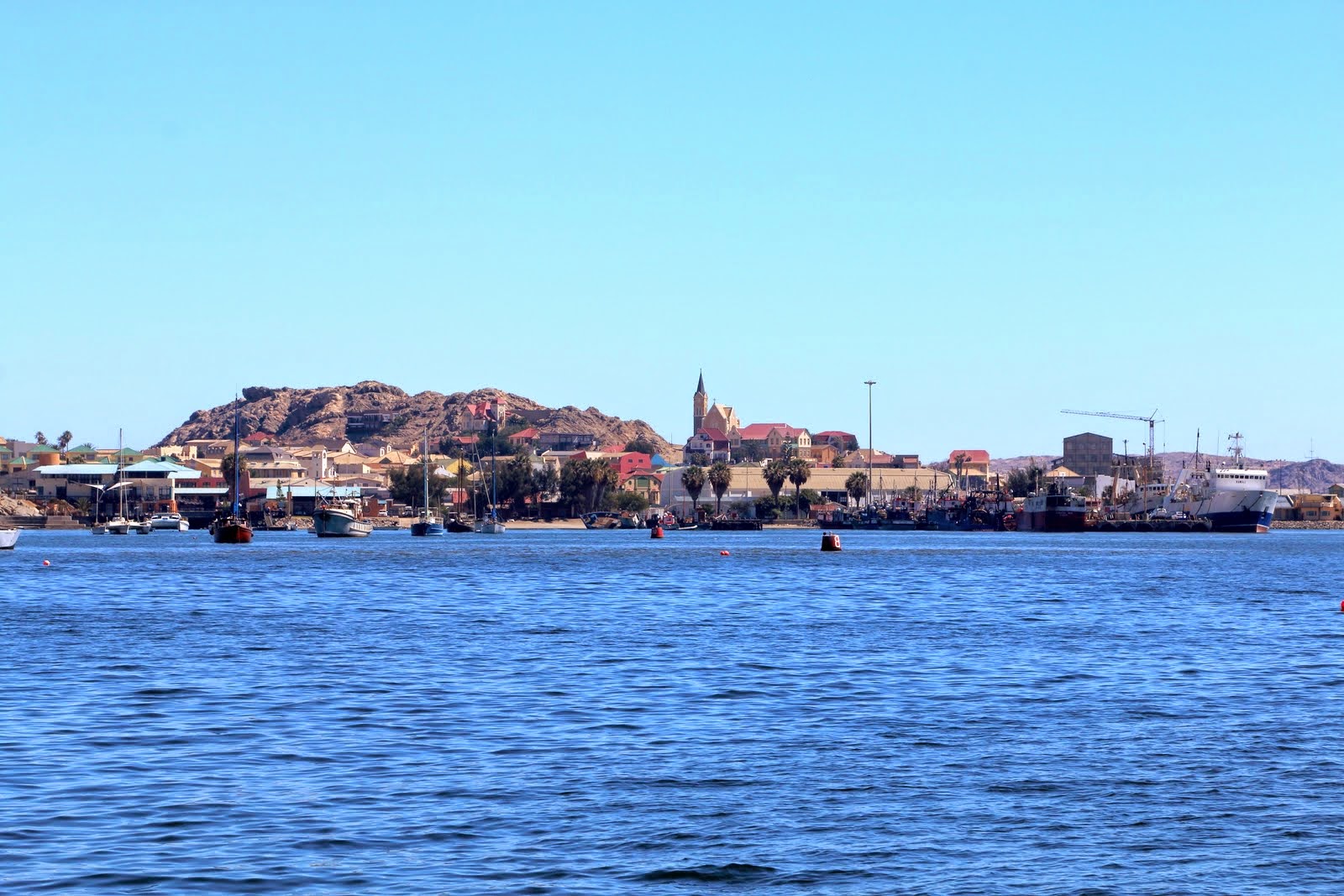 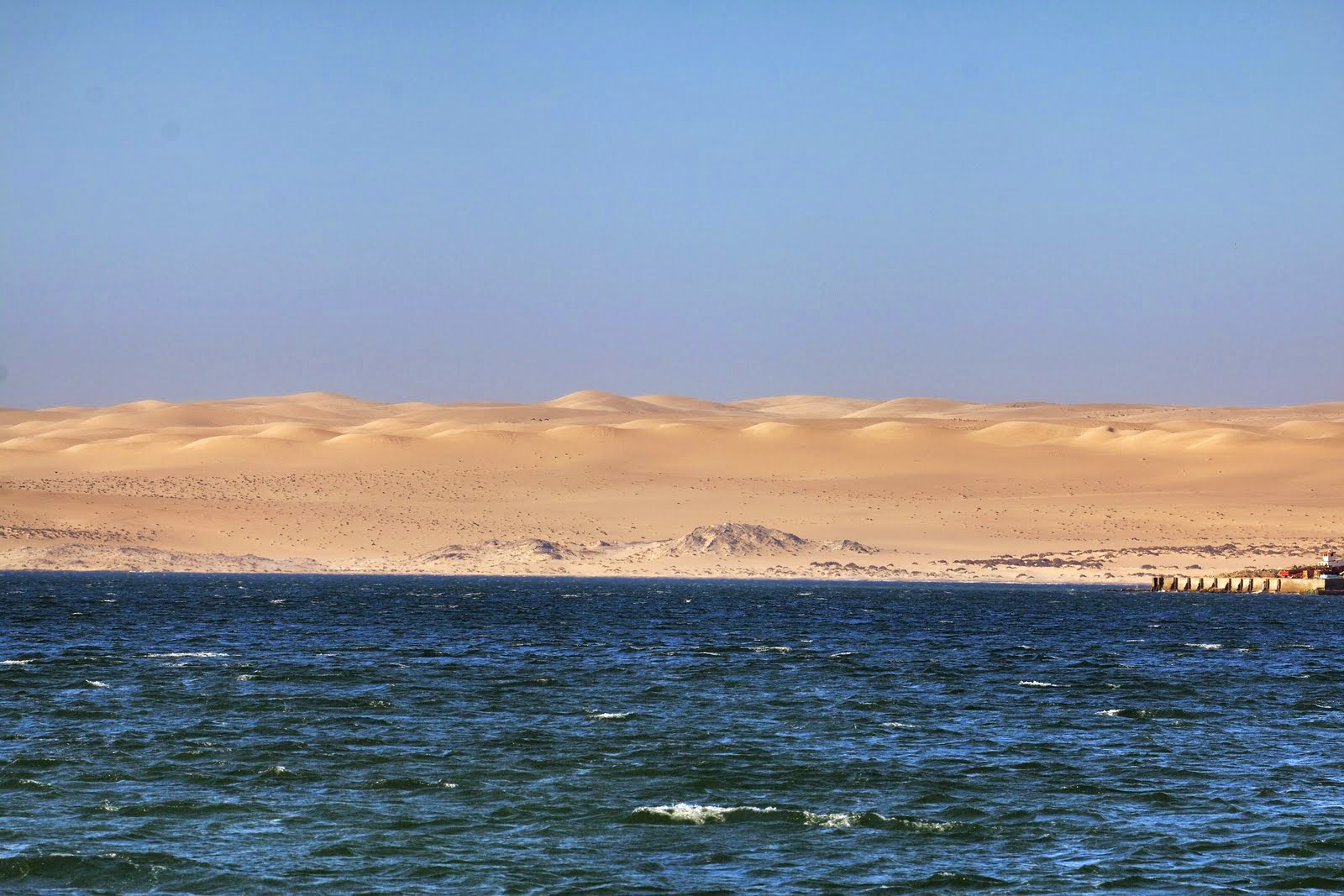 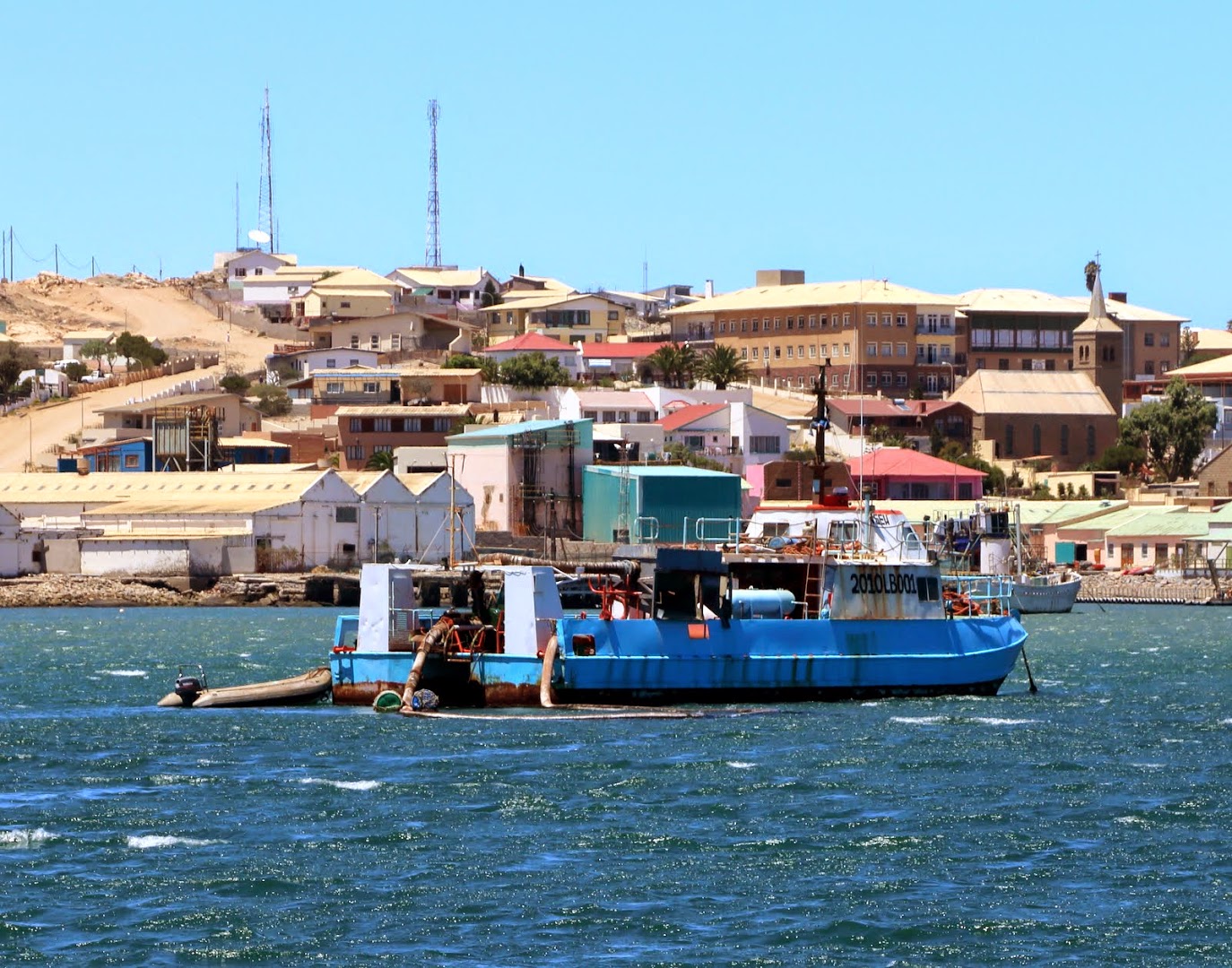 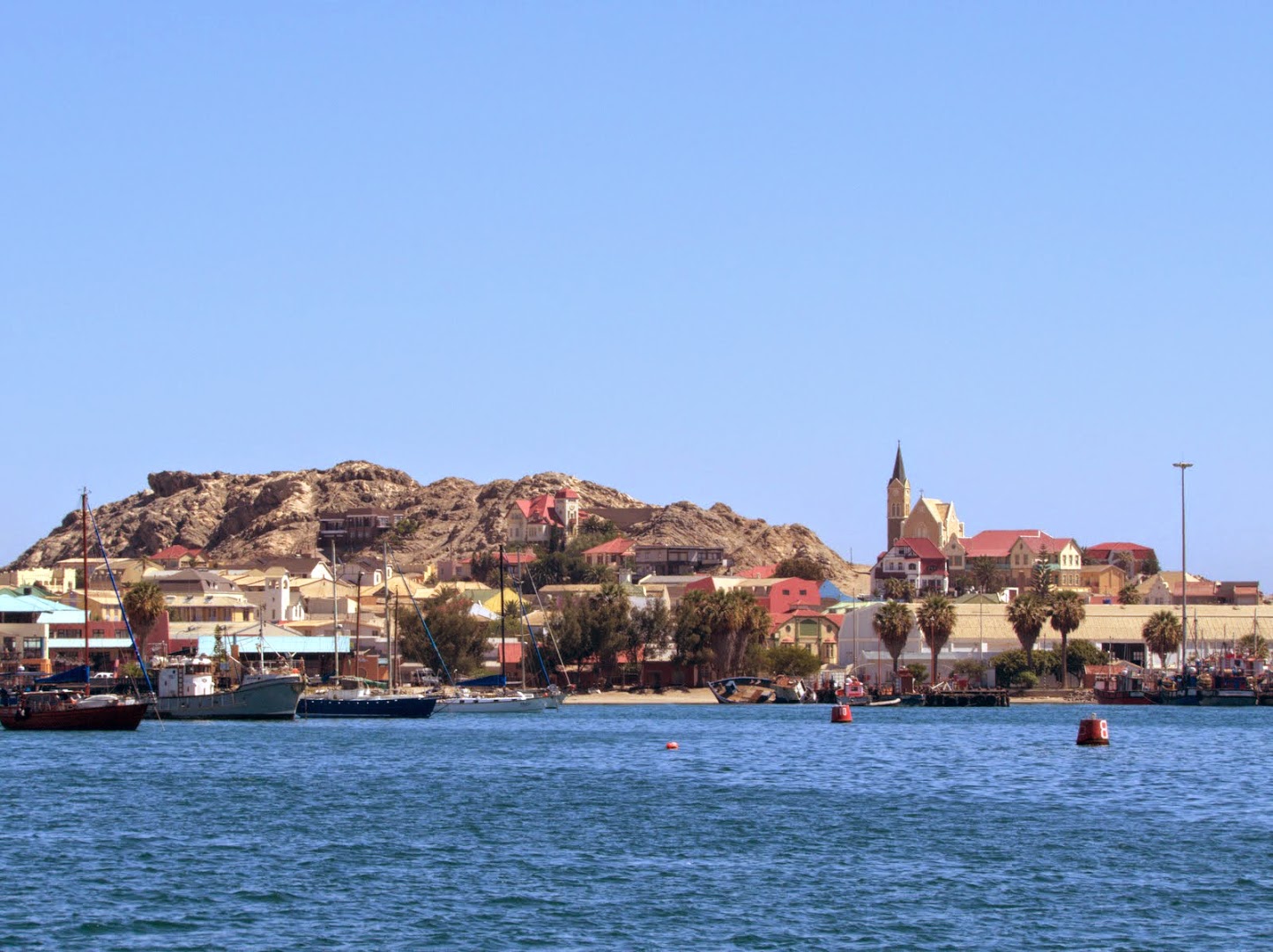 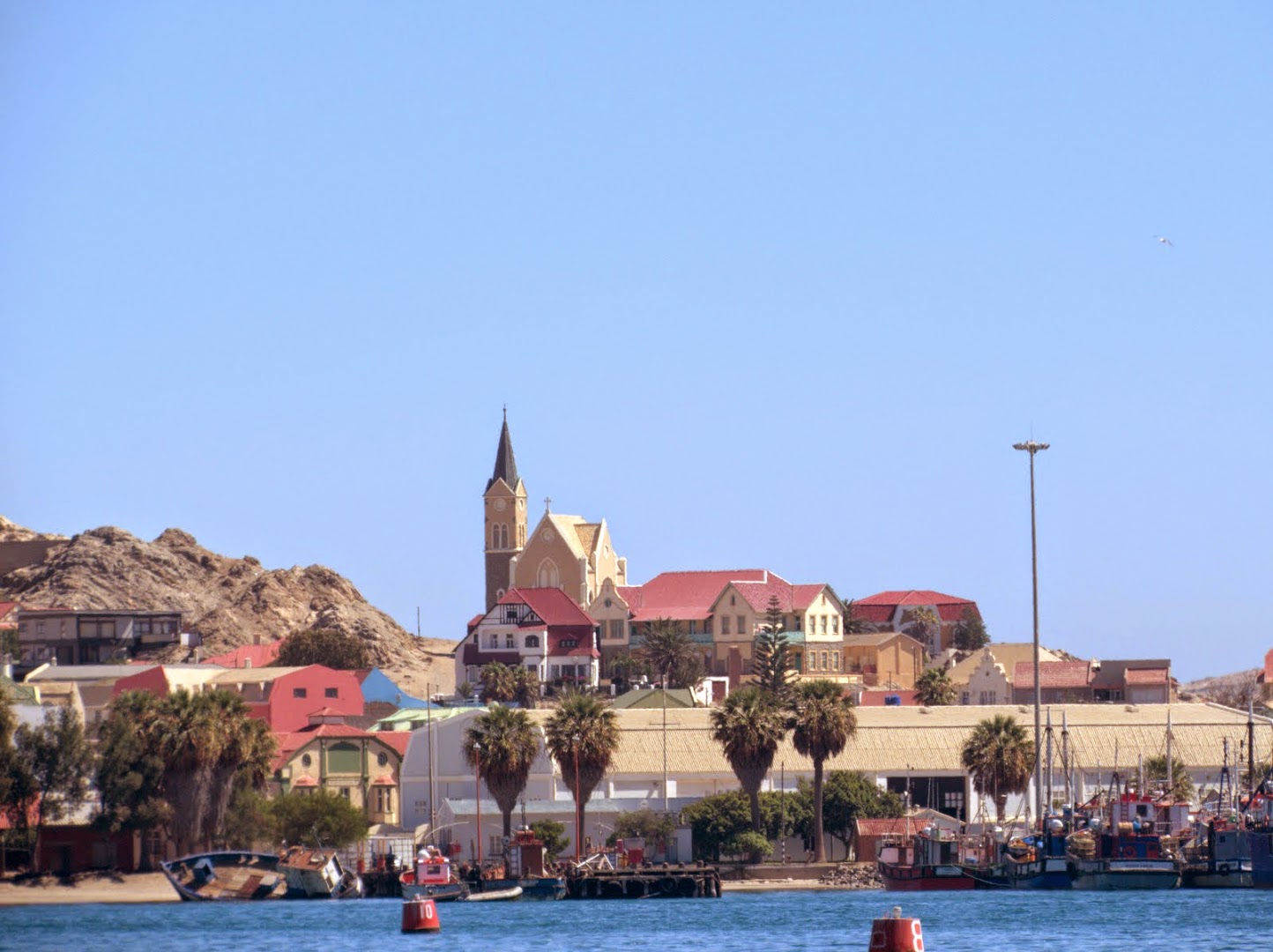 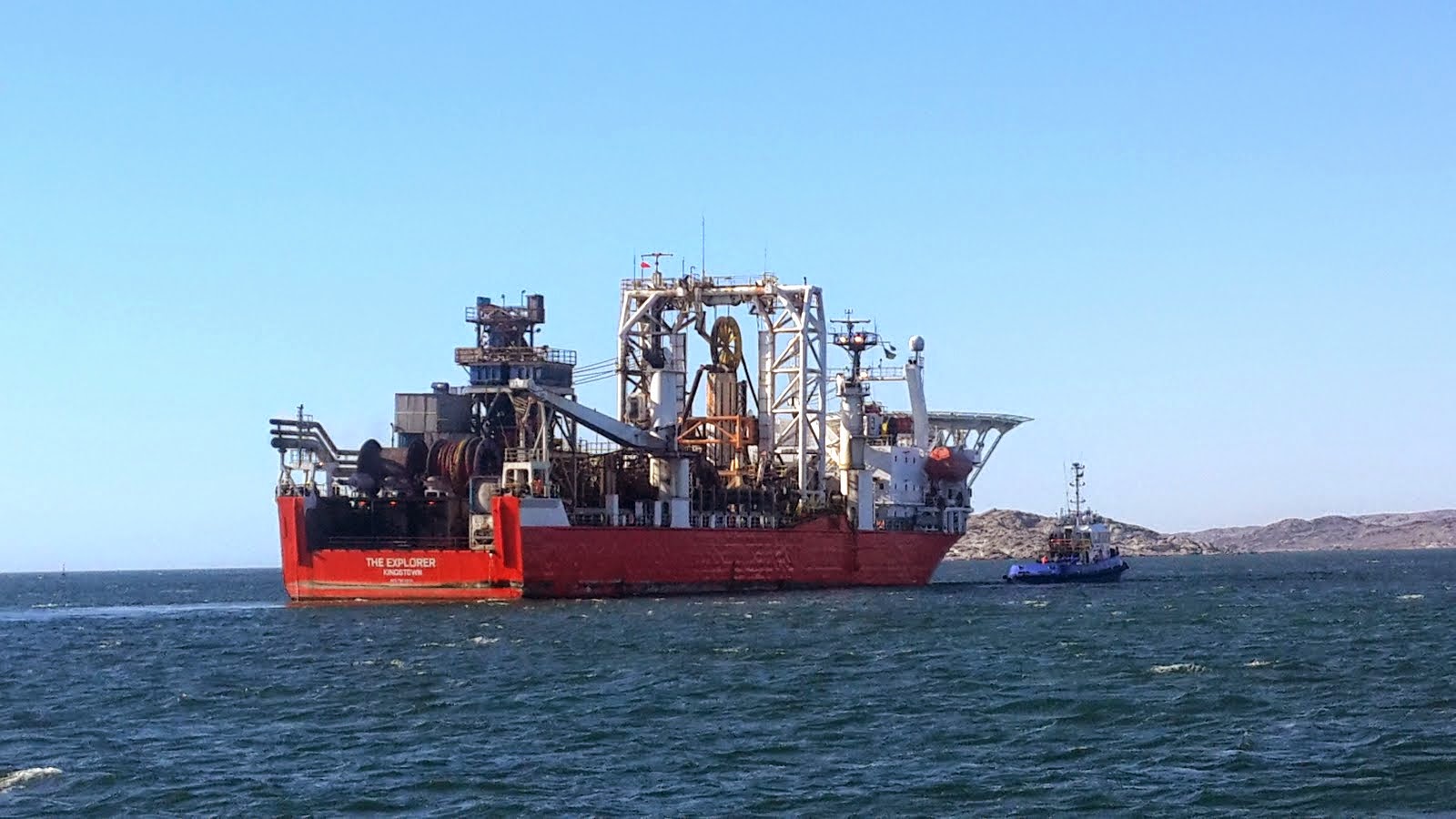 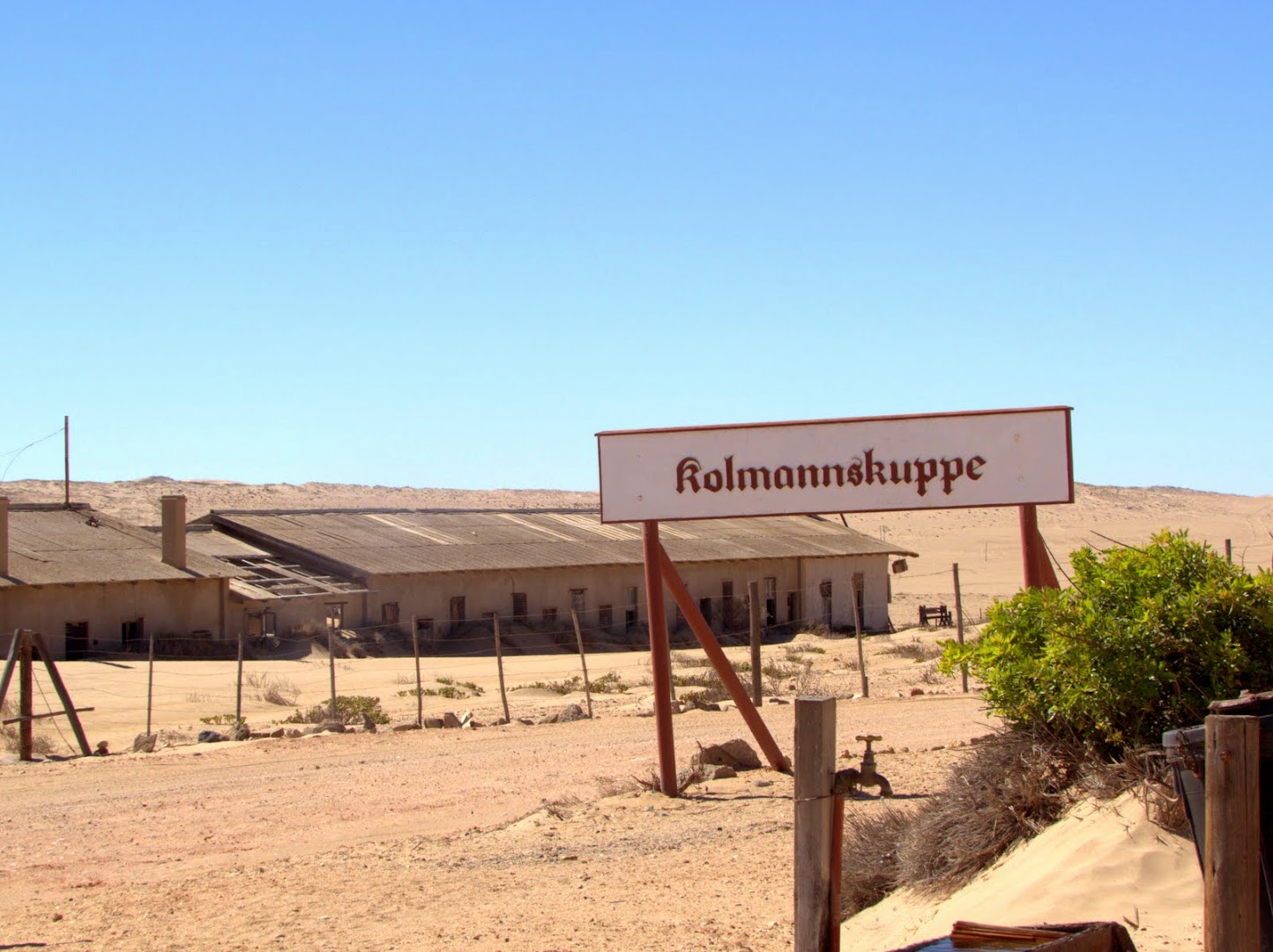 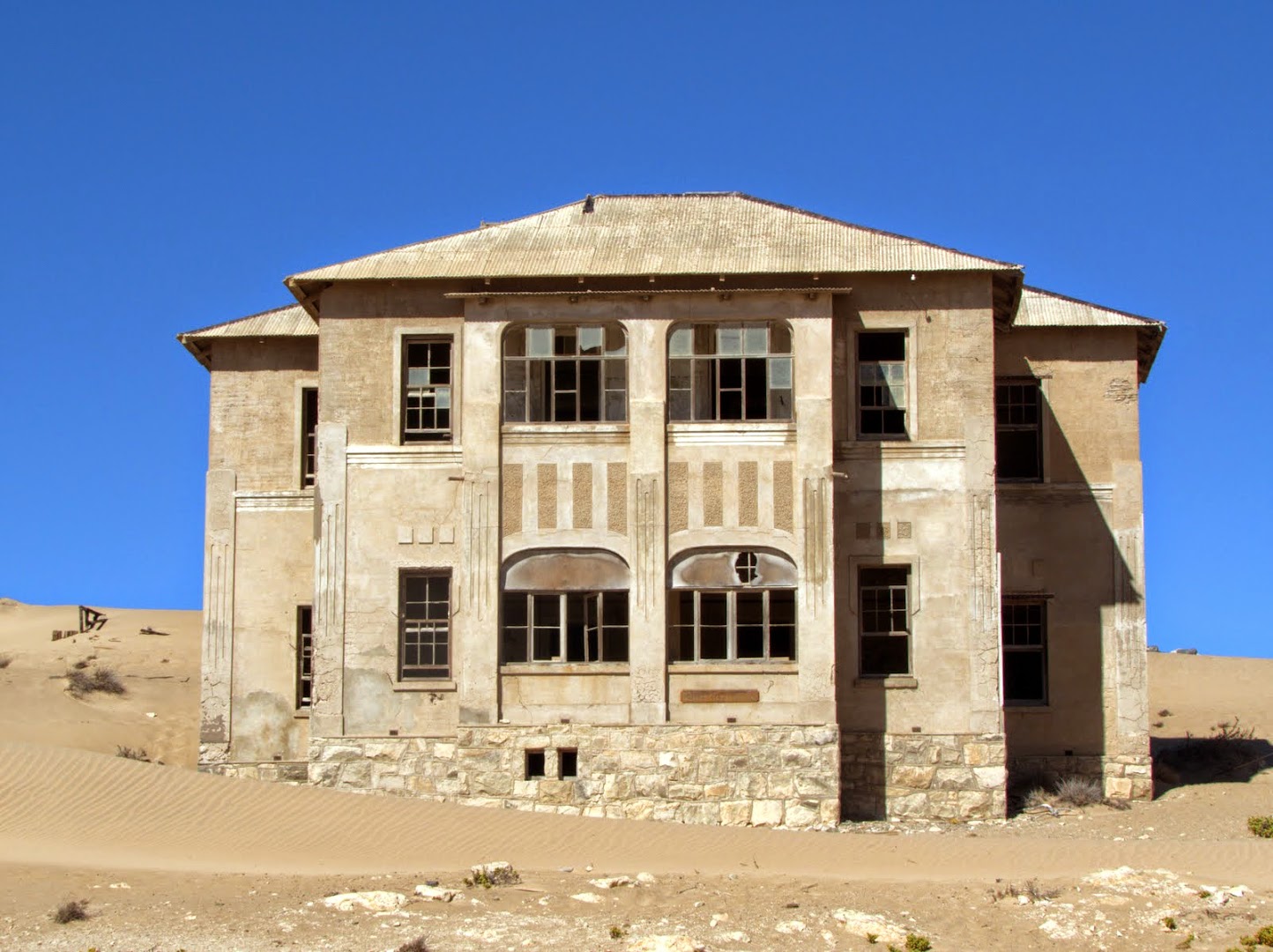 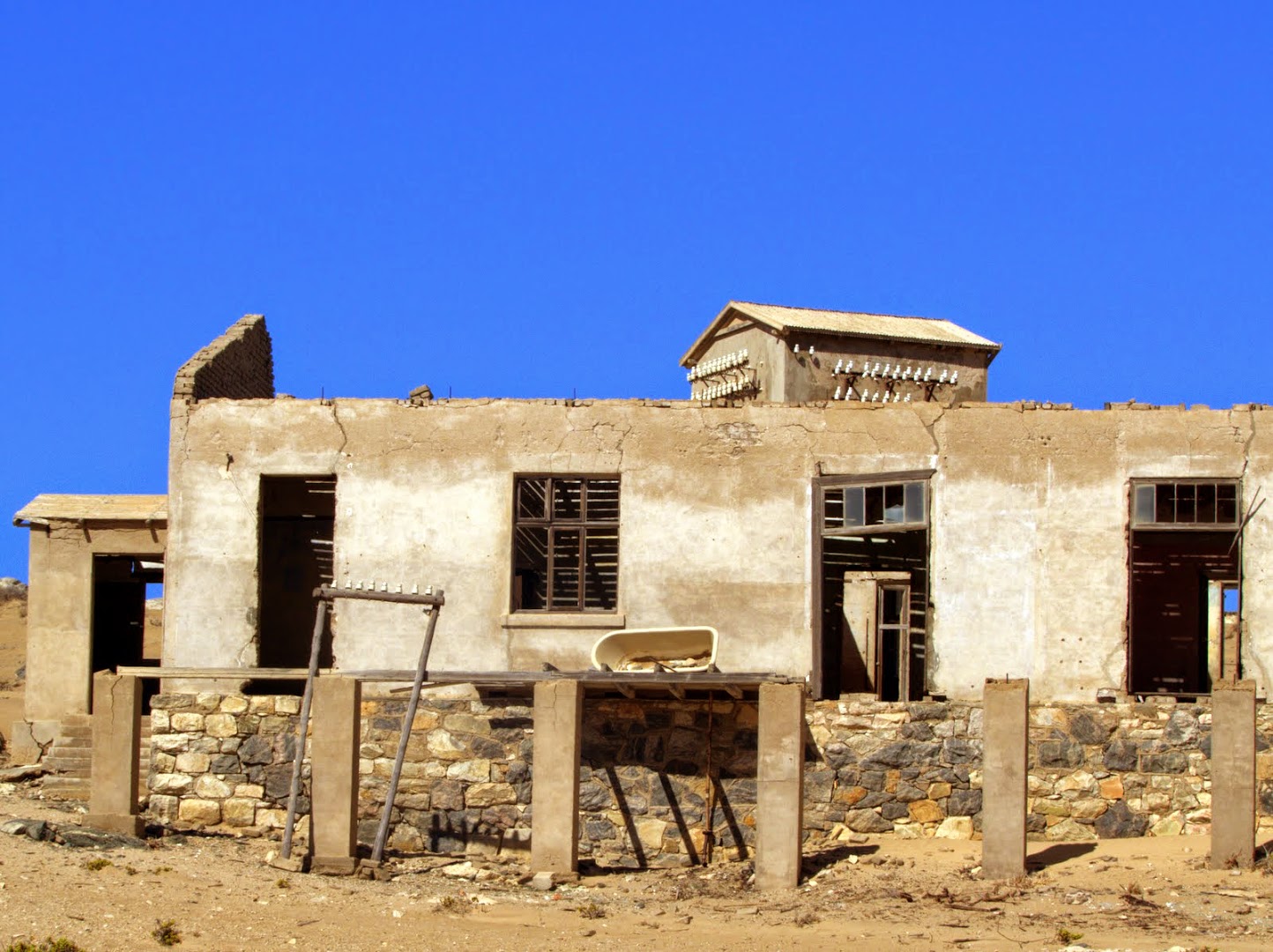 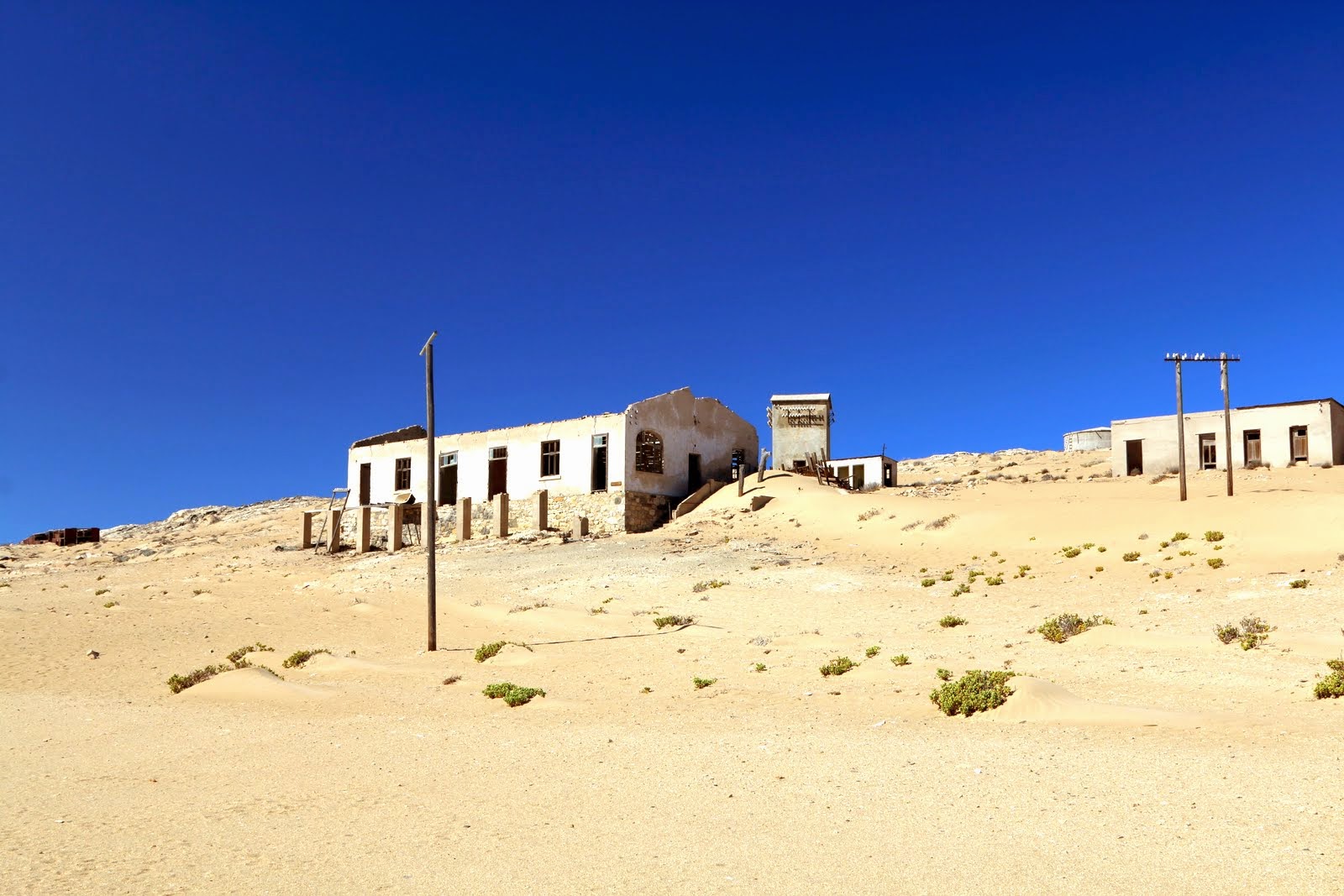 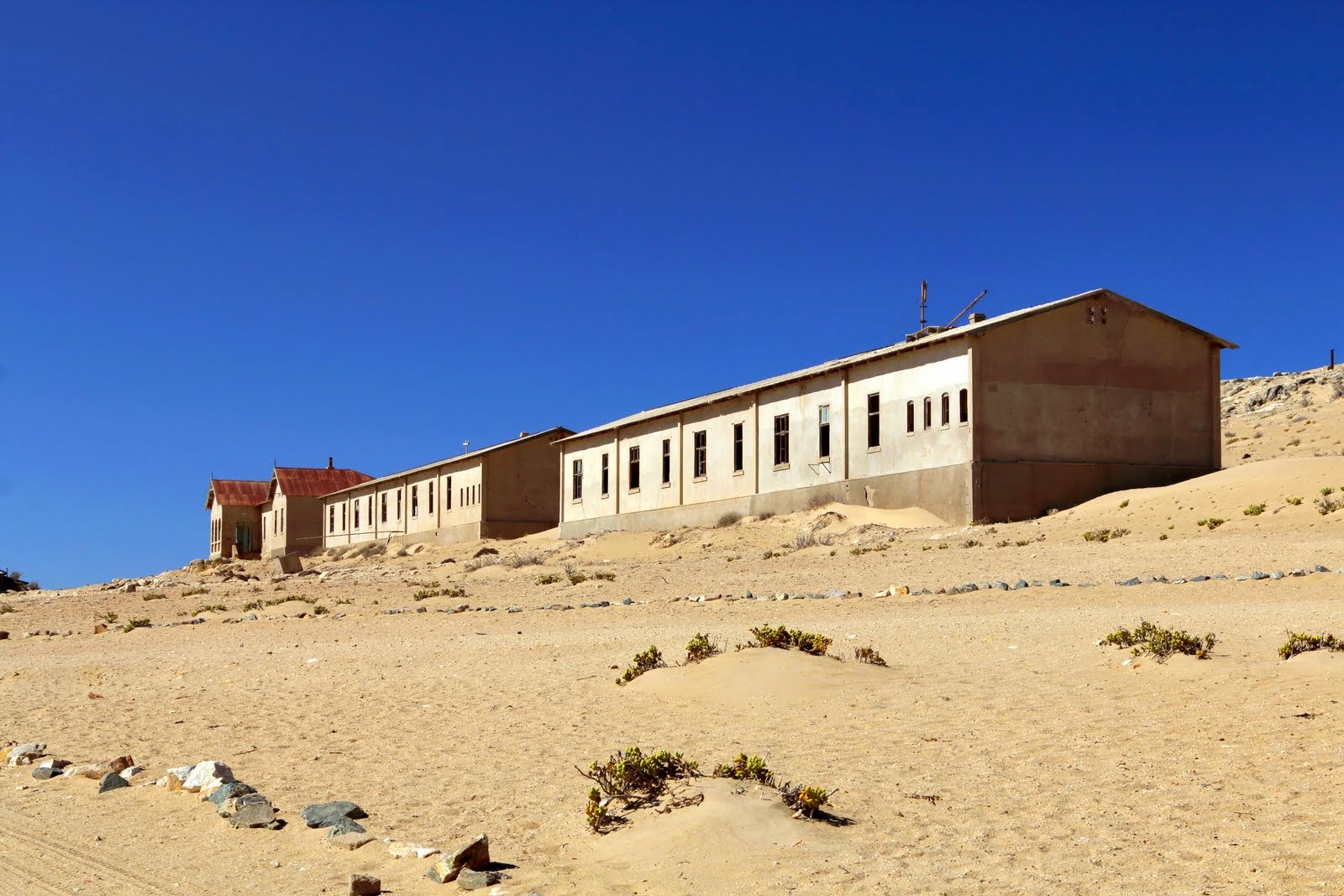 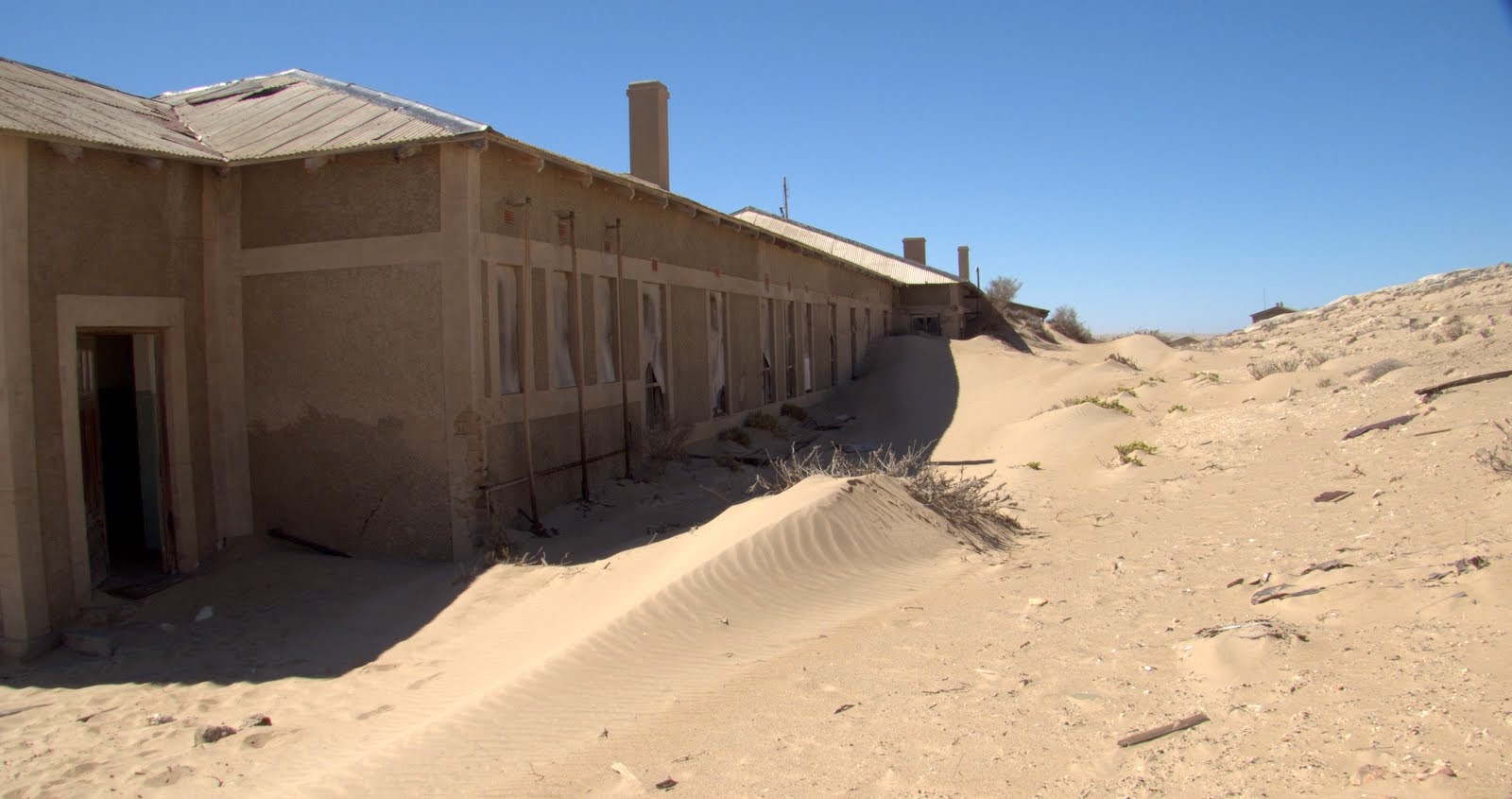 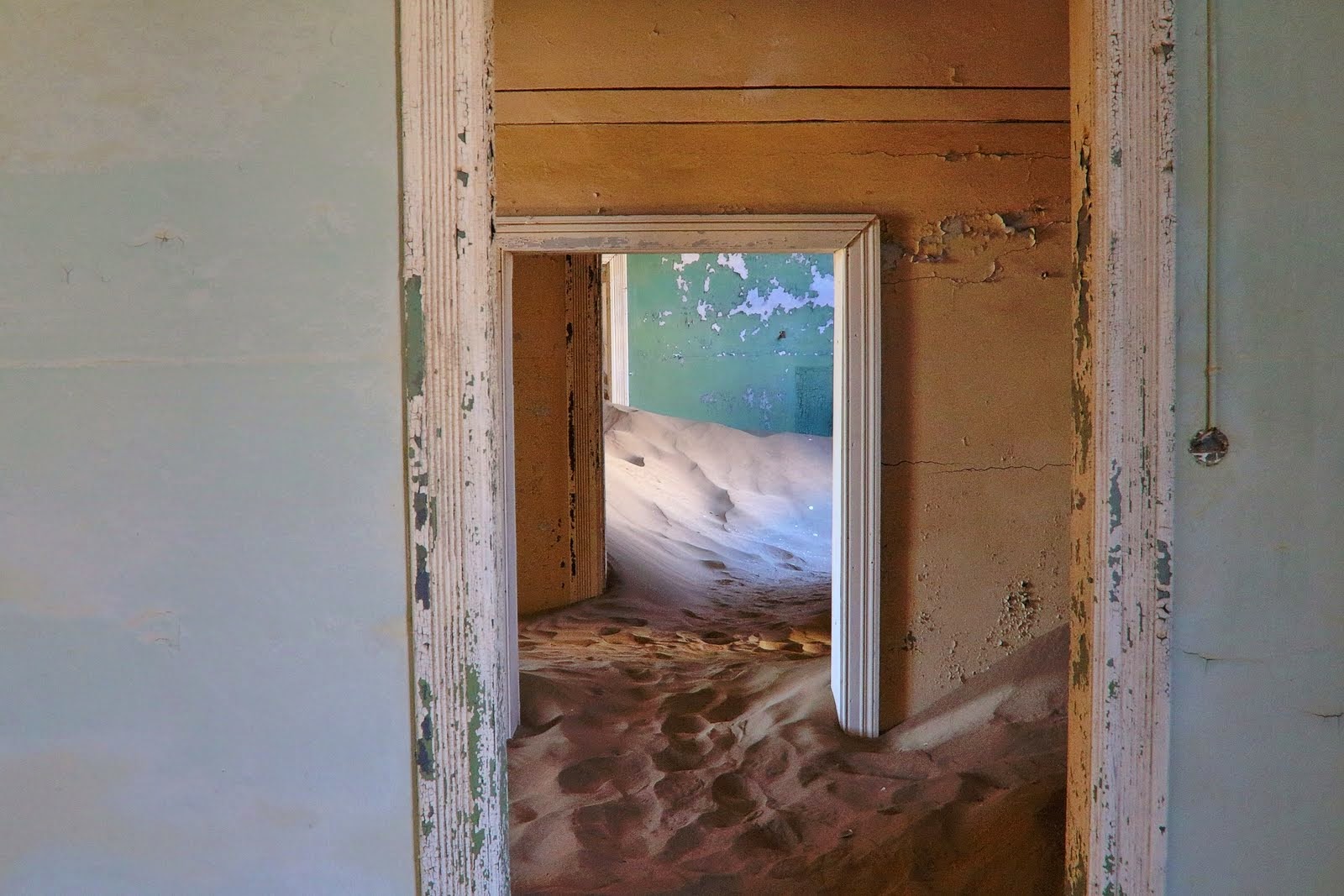 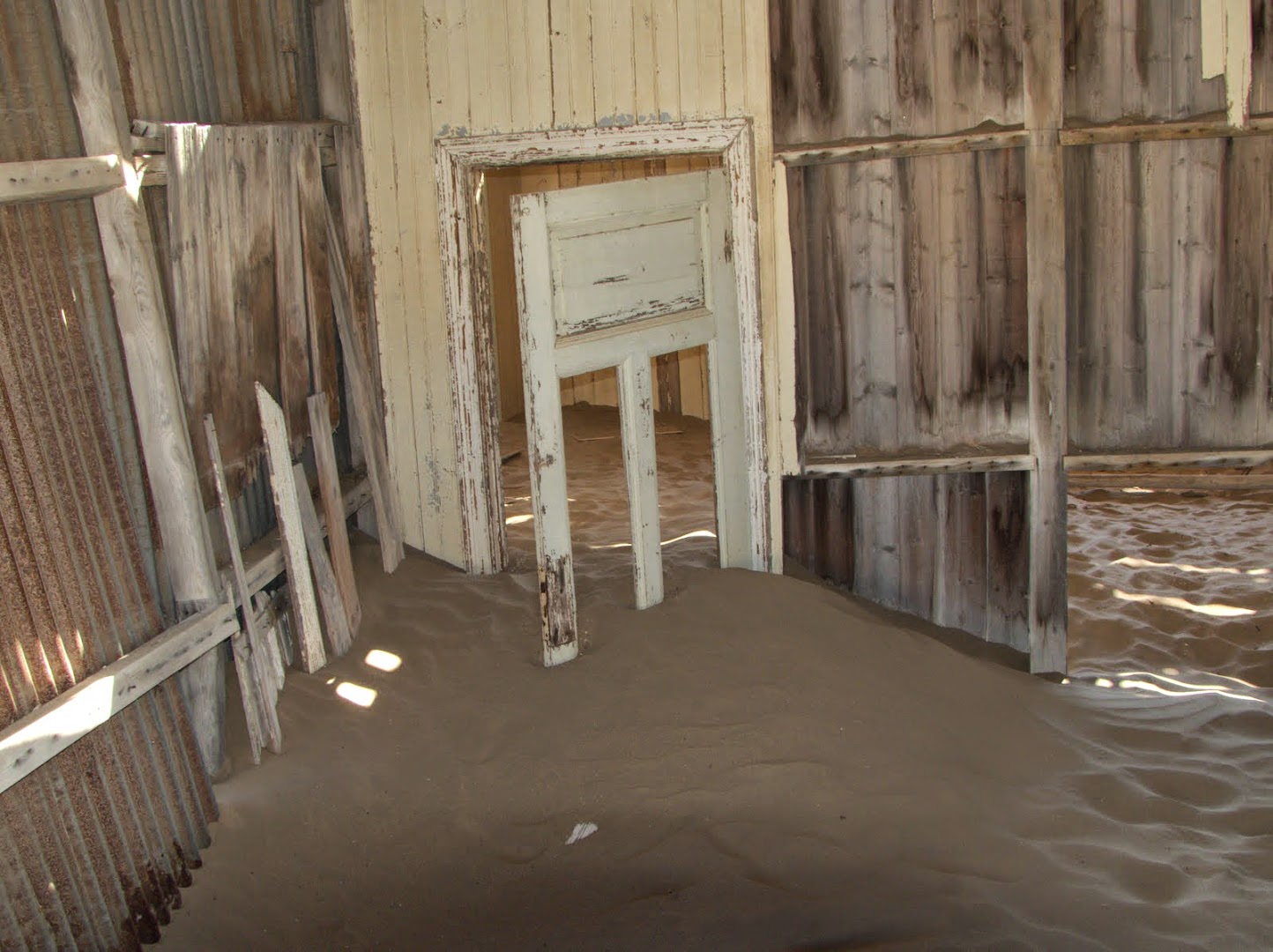 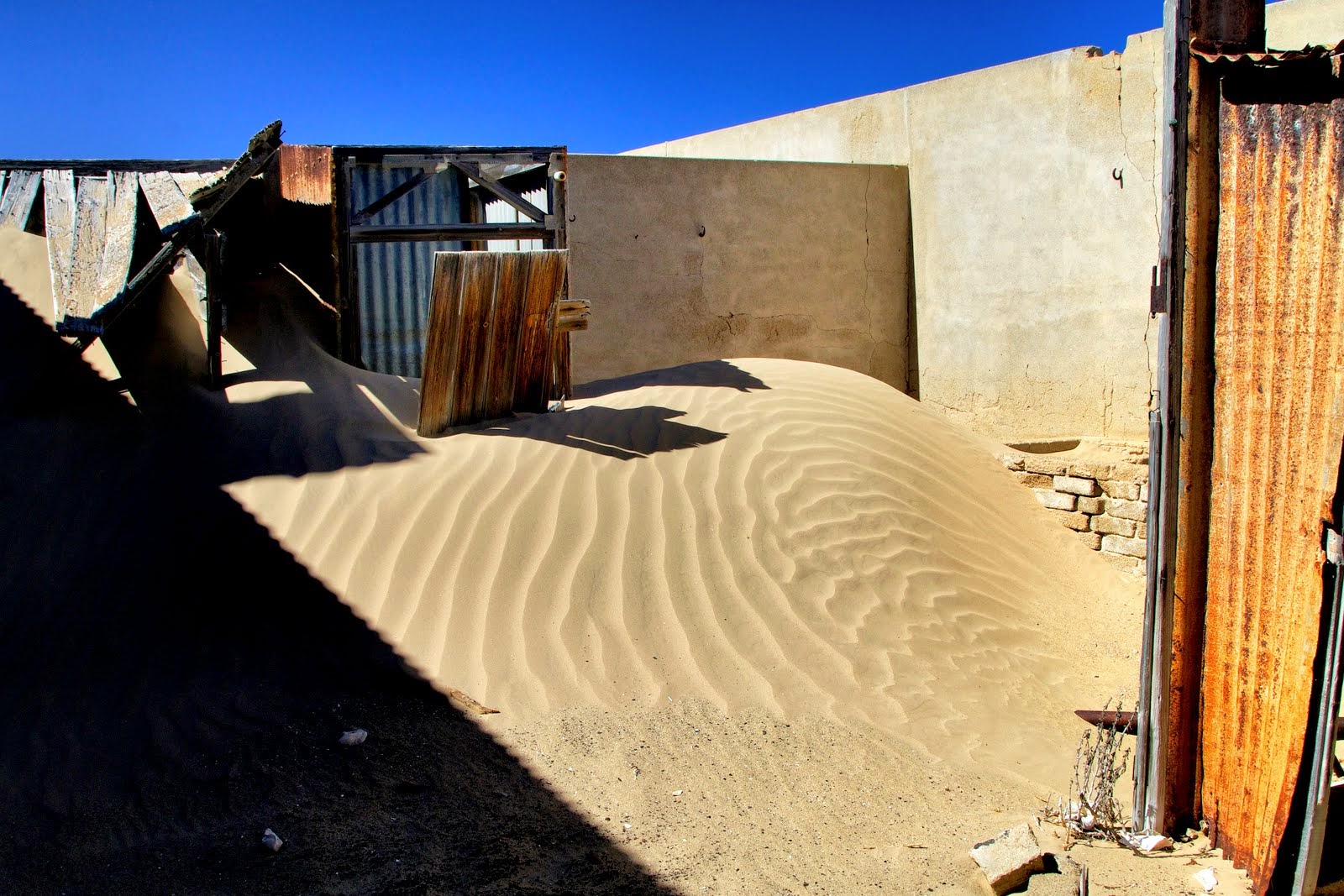 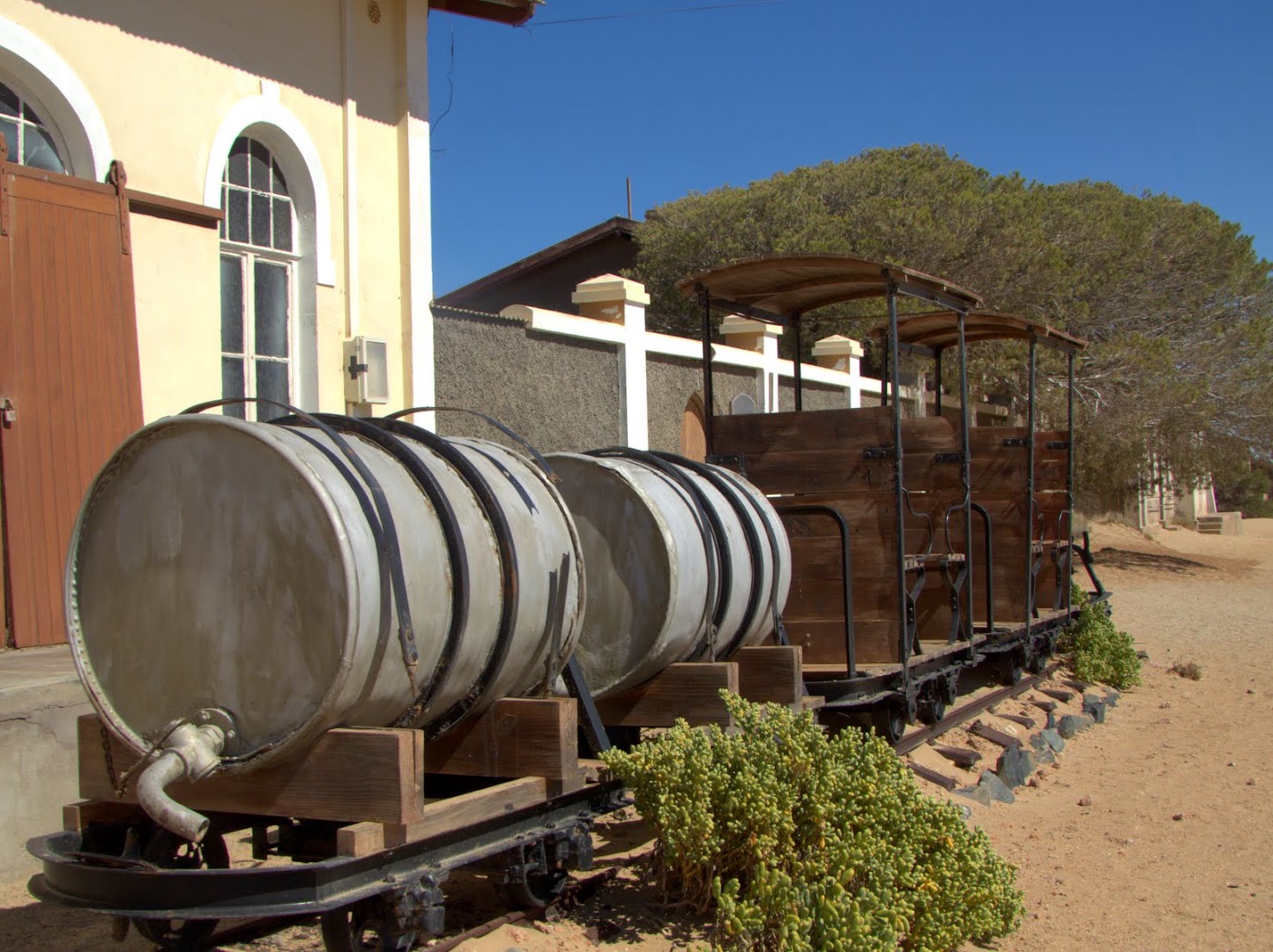 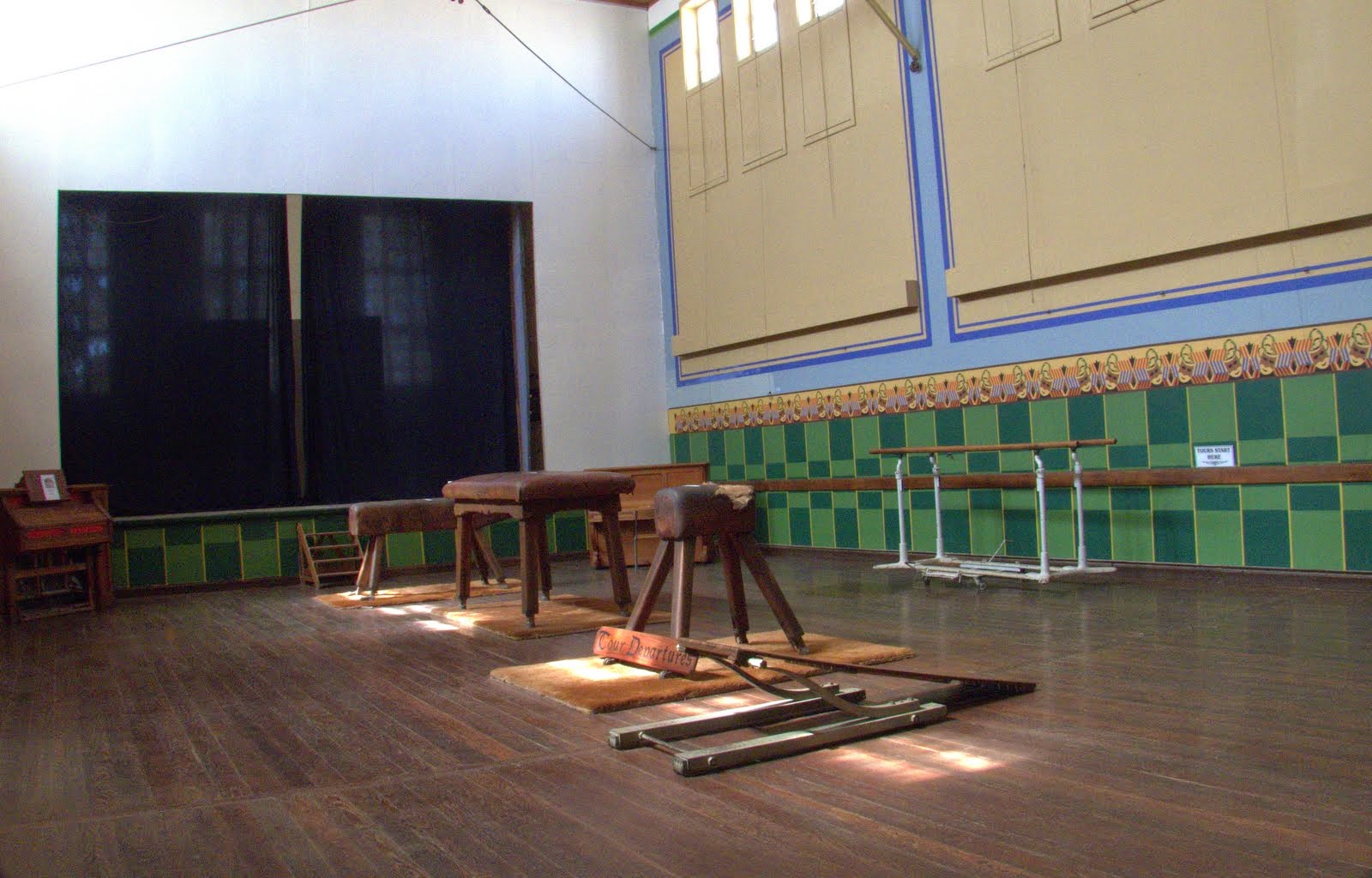 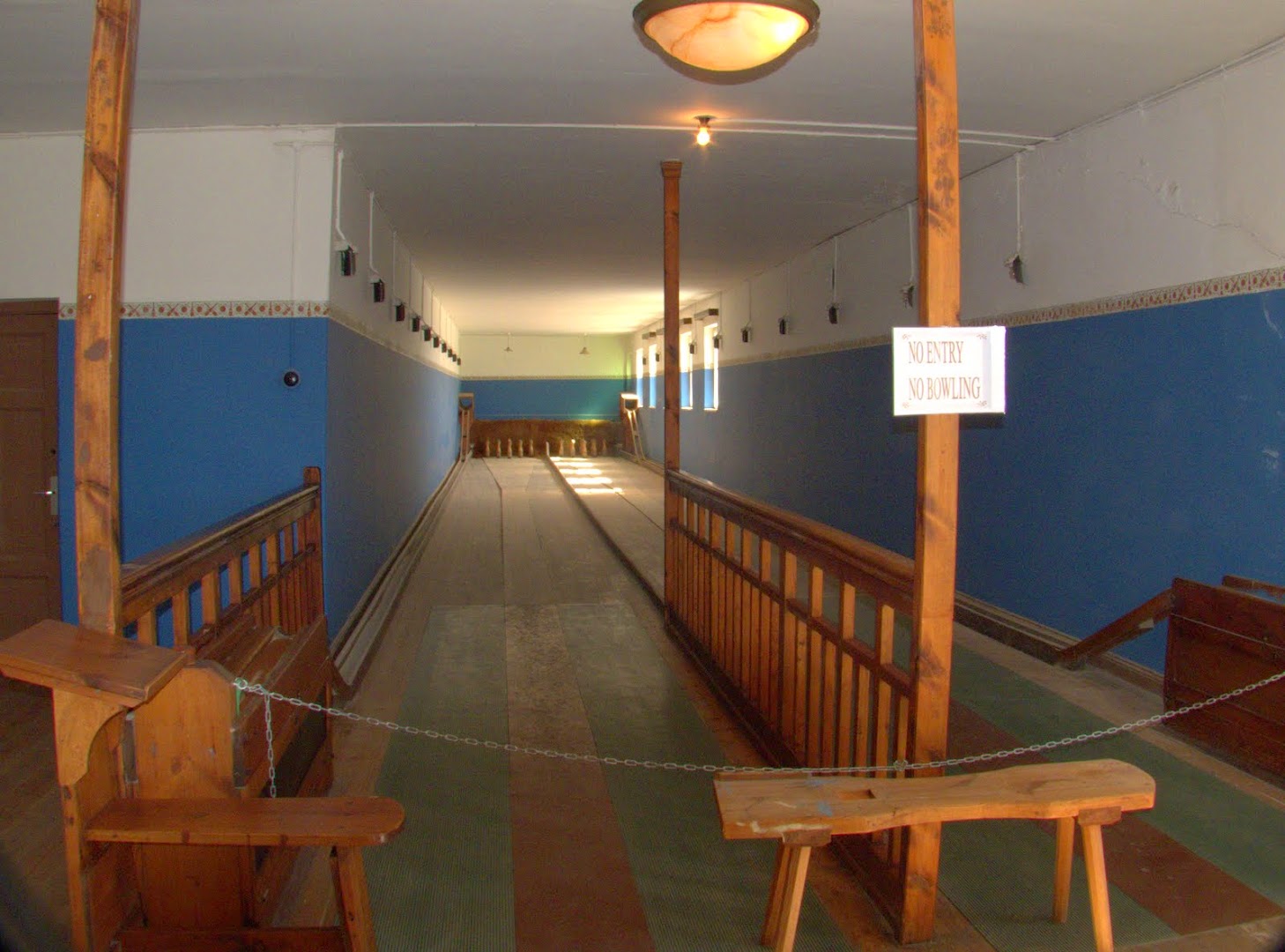 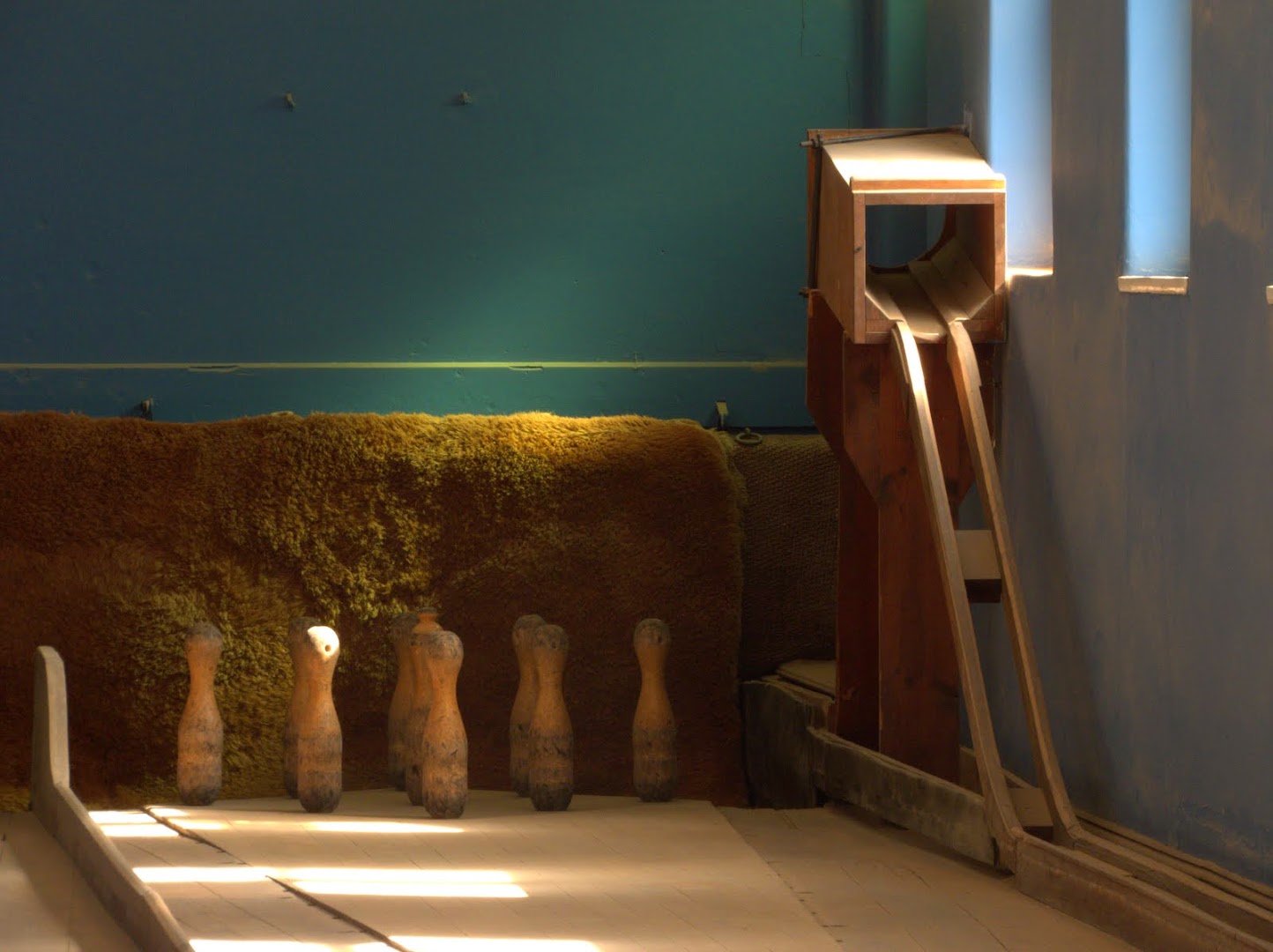 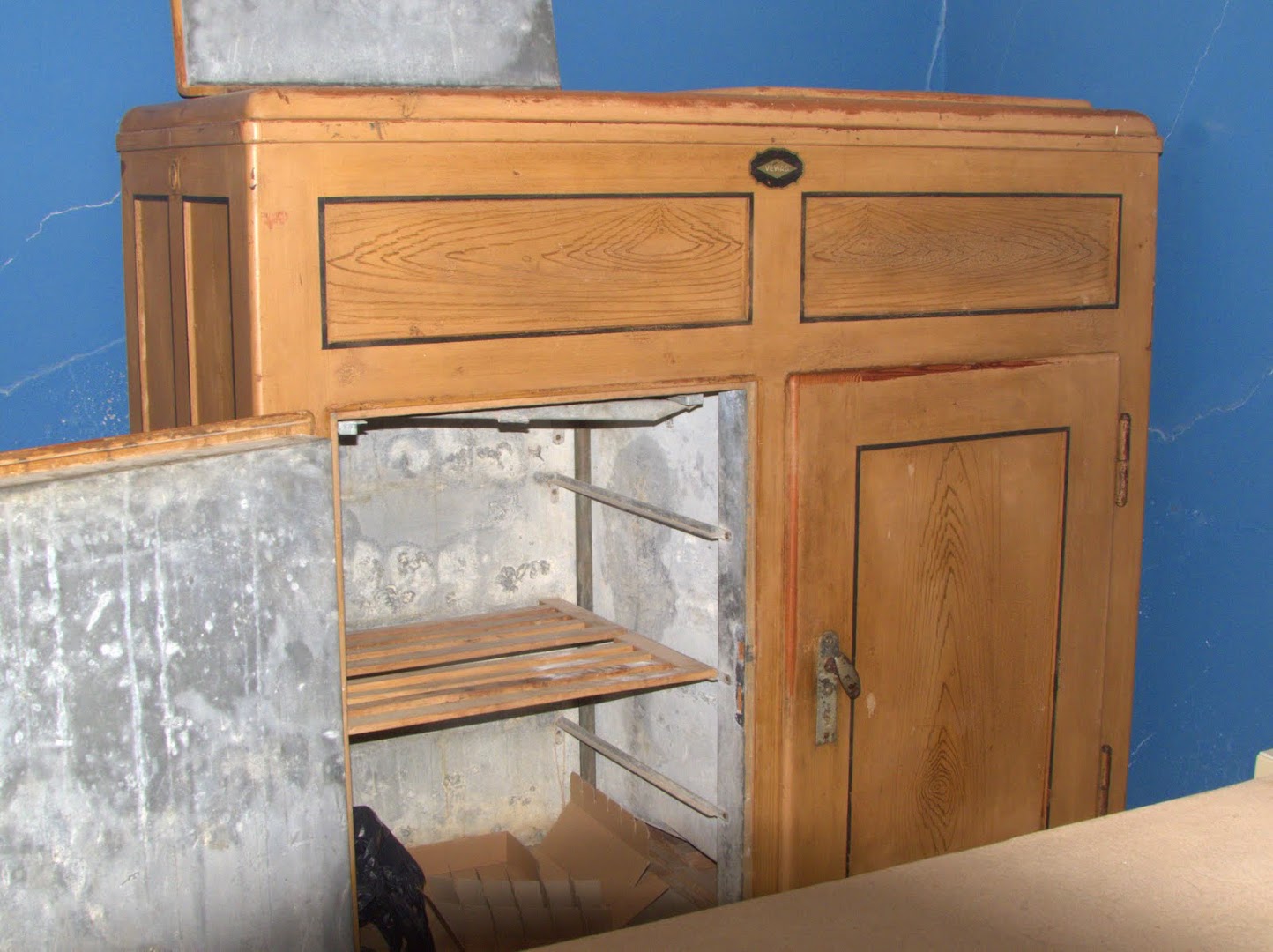 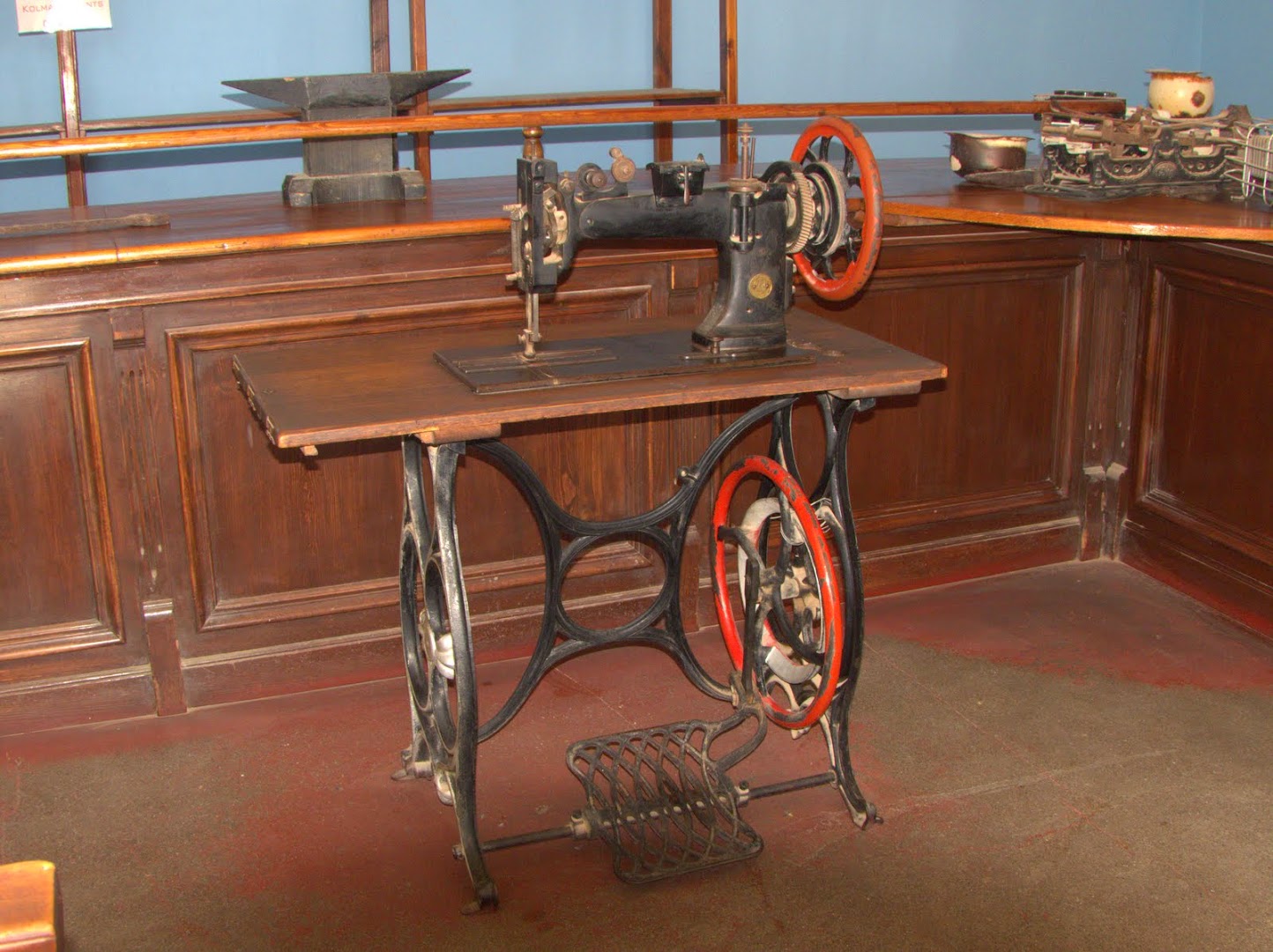 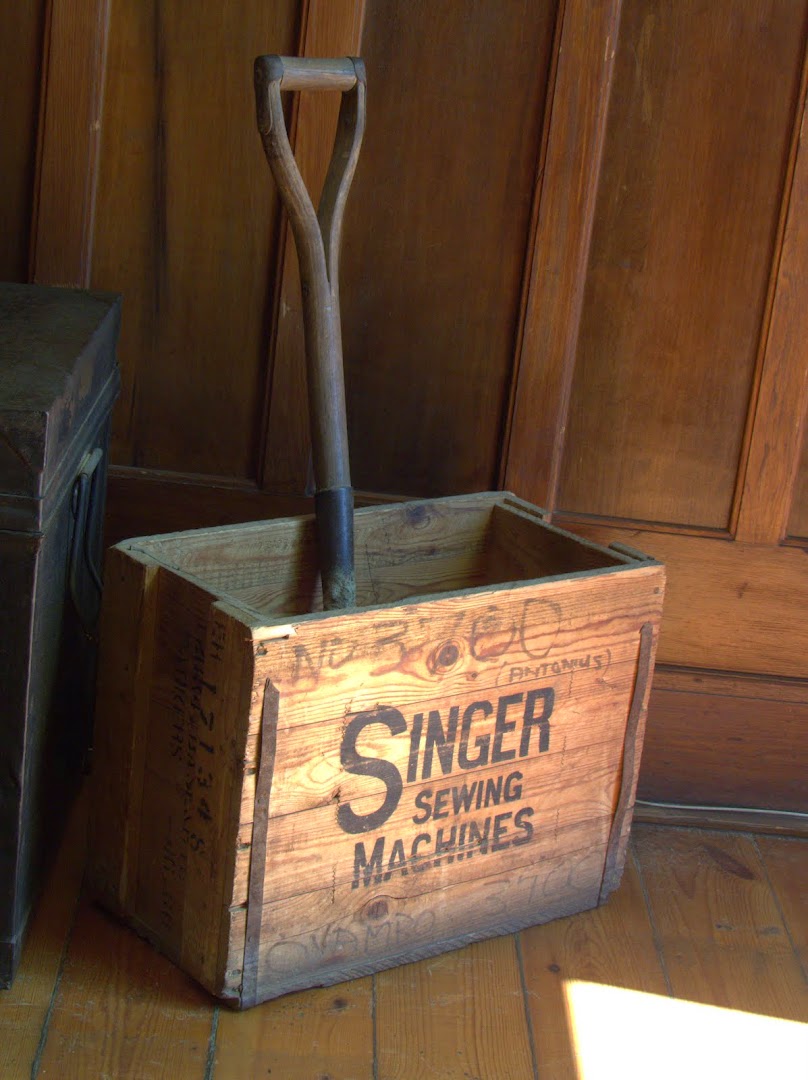 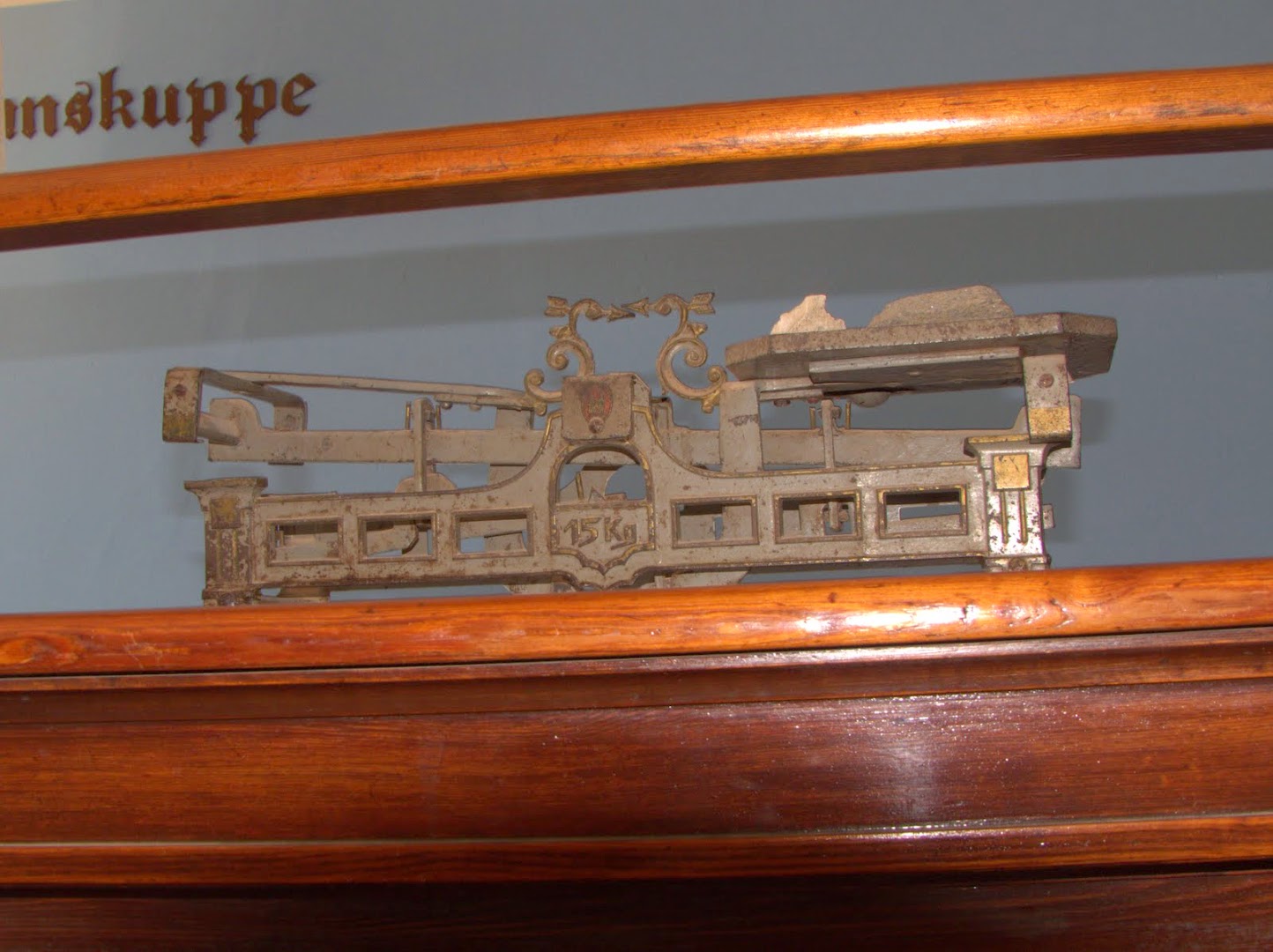 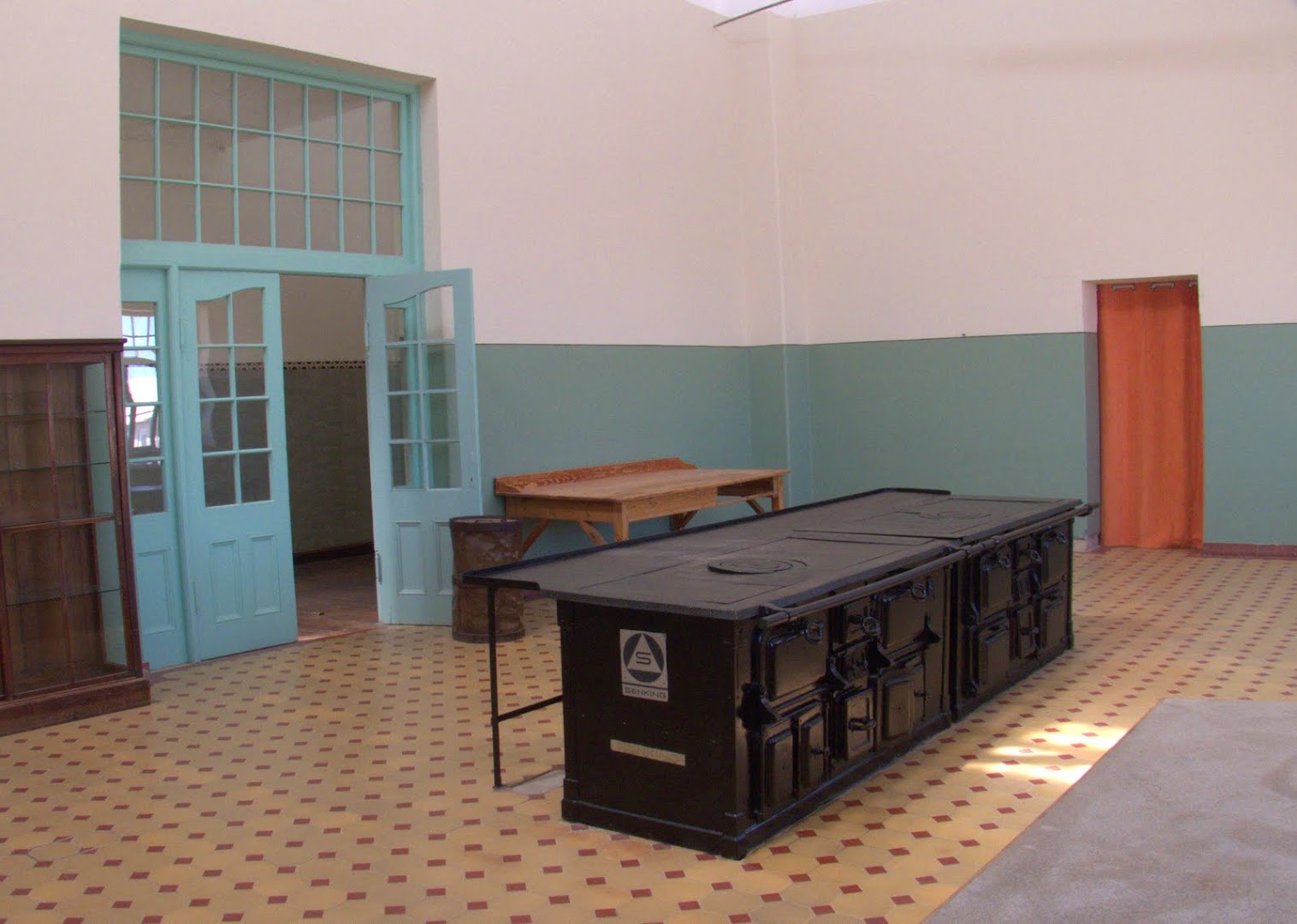 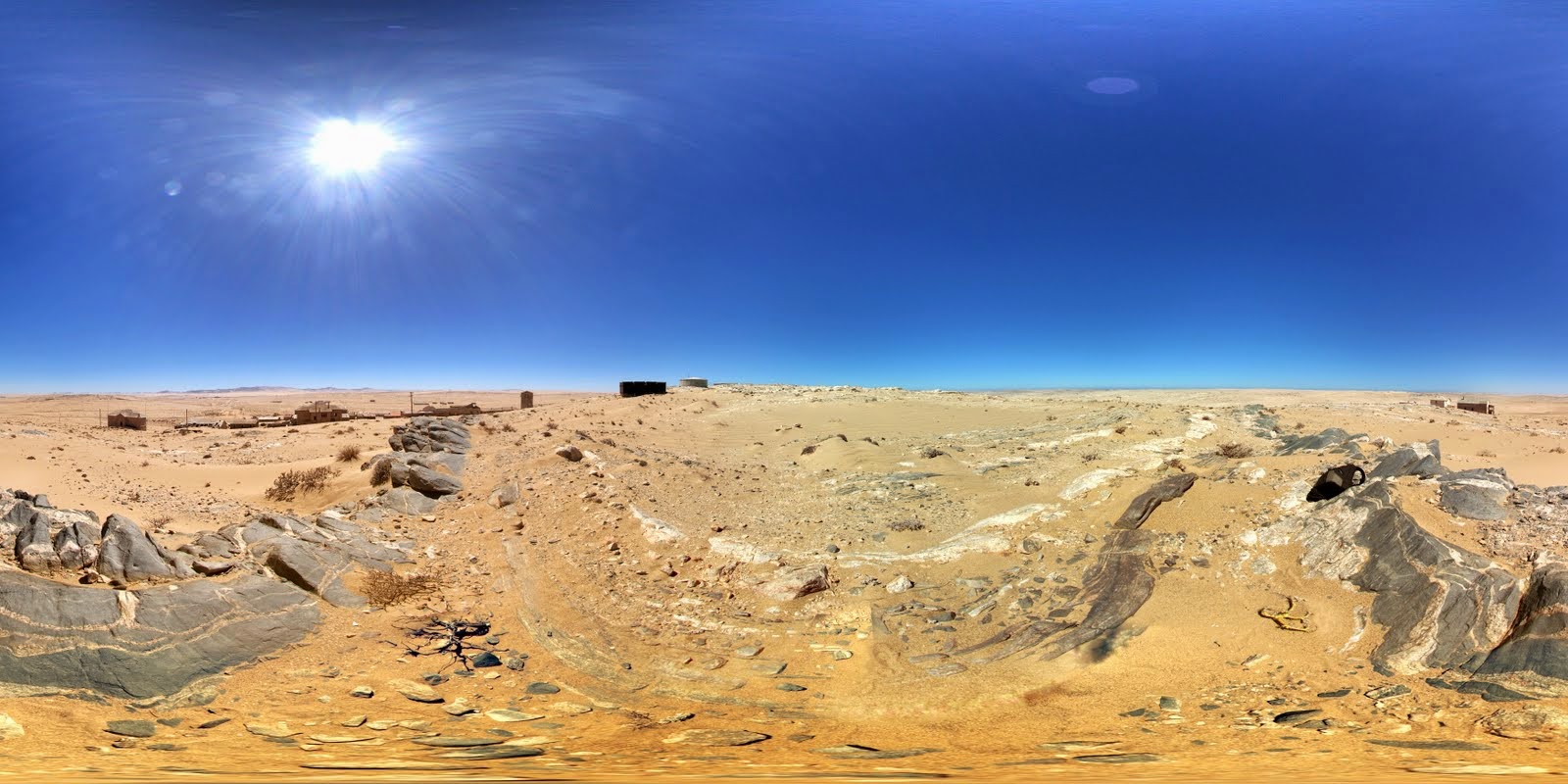 1 Response to Pictures of Luderitz